Village in the City: Shepherd Market 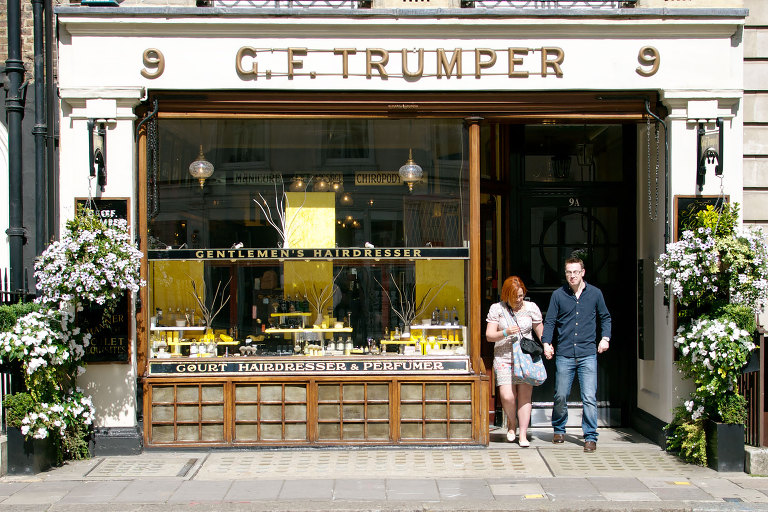 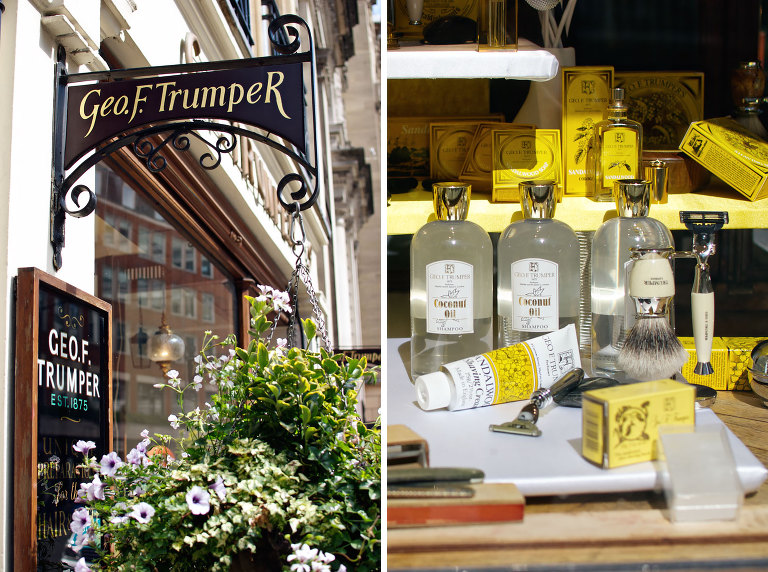 It’s funny. Whenever someone asks me why I like living in London, I usually answer something along the lines of you’re never done exploring this city, there’s so much to do, there’s always something exciting happening. When a man is tired of London, he’s tired of life right? But when I woke up Saturday morning I actually had a hard time deciding what I wanted to do. Bored in London? No way! 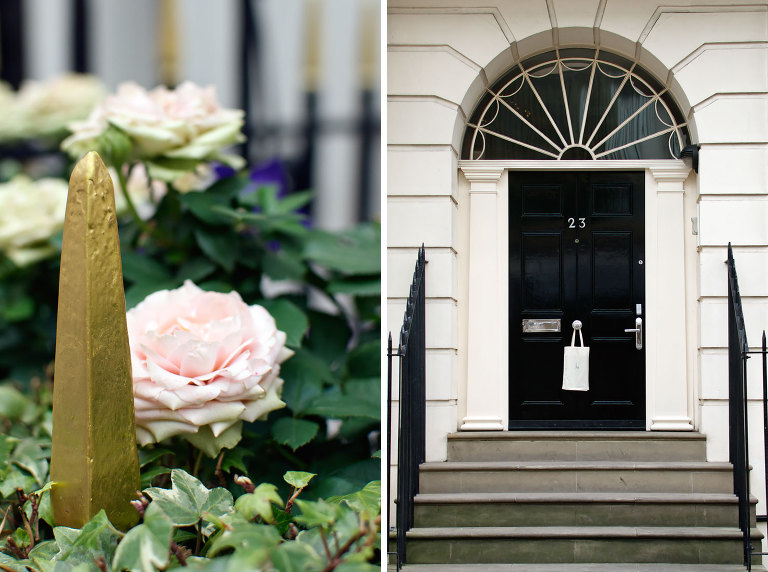 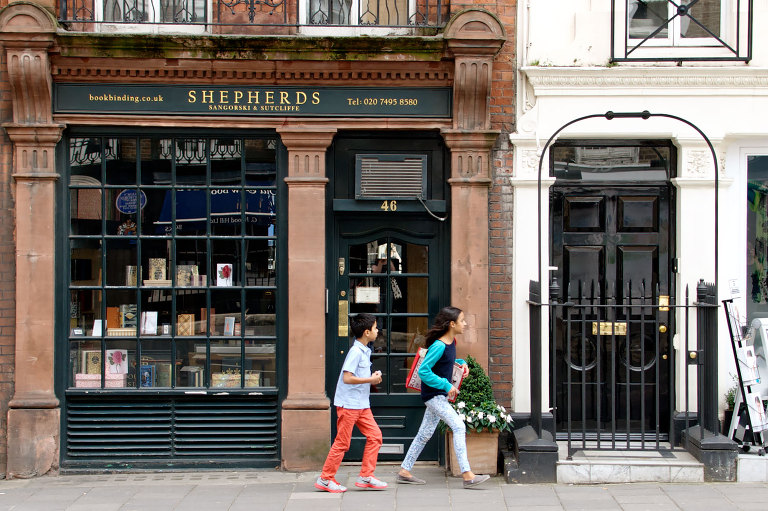 So for a second I thought about doing a Netflix marathon in bed. But then I figured that I probably just needed to get some coffee to get my weekend started. Oh, I do know myself so well…(Well, I have my moments.) There was one place I wanted to check out after again spotting some great photos on Instagram which is the new Curators Coffee Gallery. If you’re in Fitzrovia (near Oxford Circus) go and treat yourself to a flat white. That place plus the coffee was all I needed to get my energy back. No time to be bored, I have some London exploring to do! 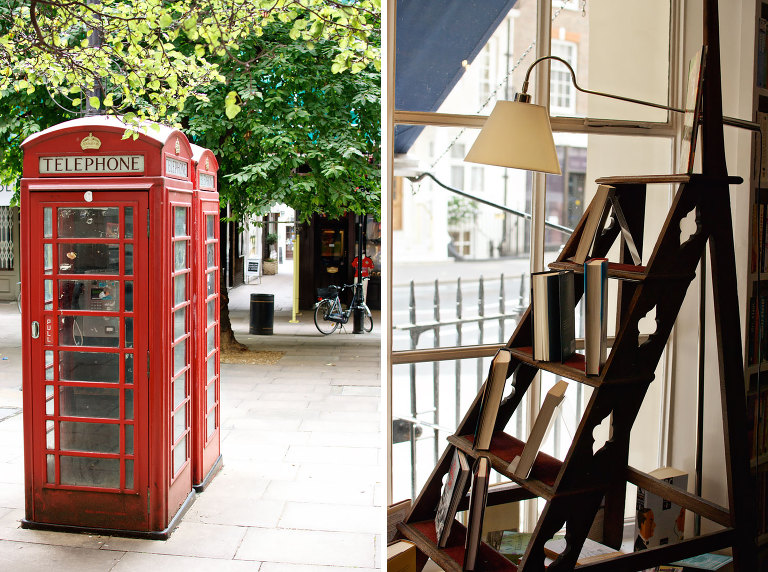 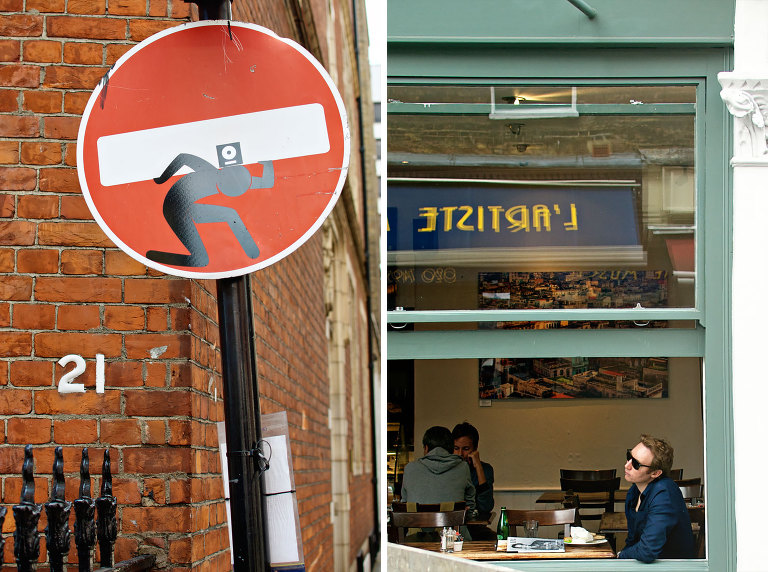 Even though London is huge, after so many months you’re kind of sticking to the same areas. Oxford Circus is definitely well known territory and not recommendable on the weekend (or any day for that matter). So after I finished my coffee I started walking and within about 15 minutes away from all the shopping craziness I found this picturesque, almost hidden London village: Shepherd Market. 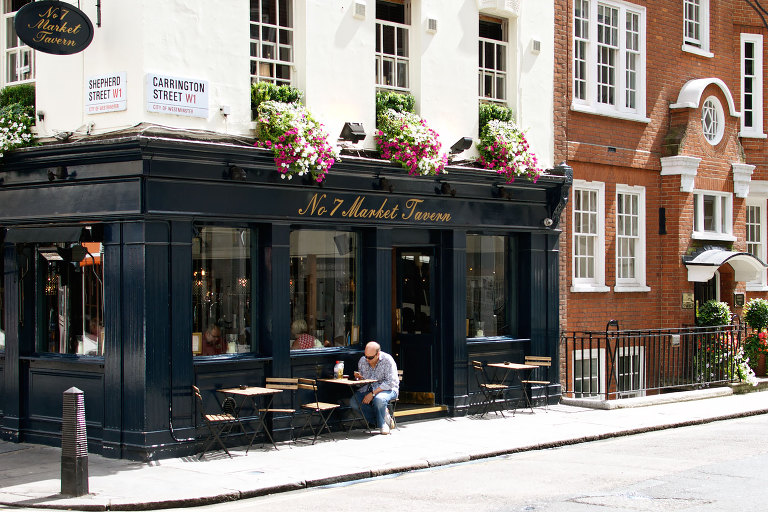 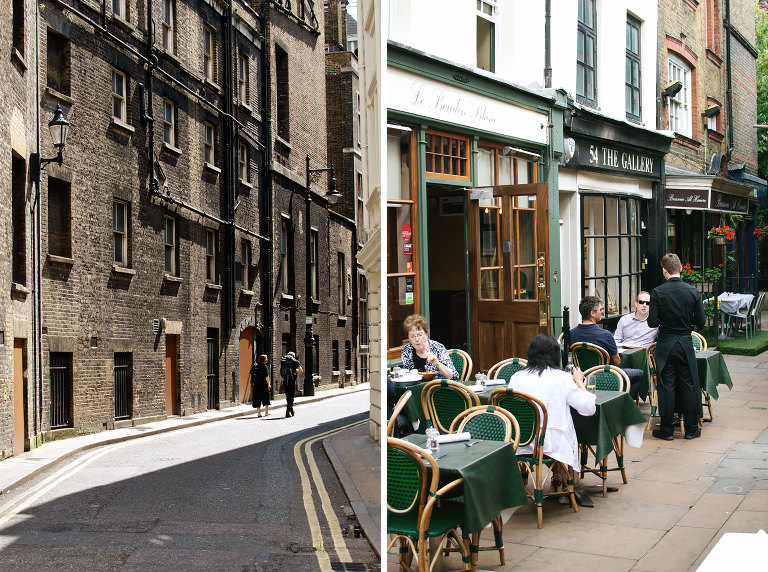 It’s so amazing that every time you turn the corner in London, it can look completely different. Shephard Market is only a small area in West London that’s part of the chic Mayfair neighborhood. I recognized one – really good – French restaurant that I had been to before (Le Boudin Blanc), but other than that it was all completely new to me.

Most of the boutique storefronts look very original and you don’t see many chains in these streets. It feels a bit like a maze walking around here with narrow alleys. With people eating outside the restaurants on the pavement and waiters in their fancy uniforms, you’d almost think you’re in Paris. It’s hard to believe that Piccadilly is just around the corner and that you’re still in central London.

So you now know next time a (wo)man is tired of London…get up and have some coffee!