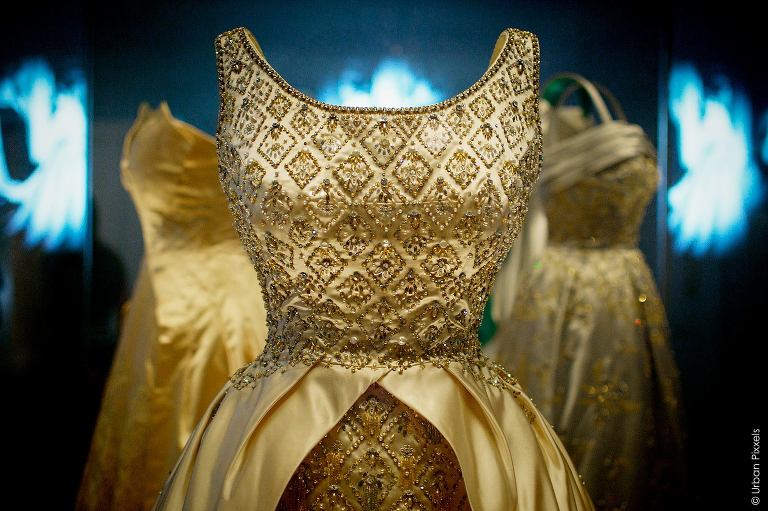 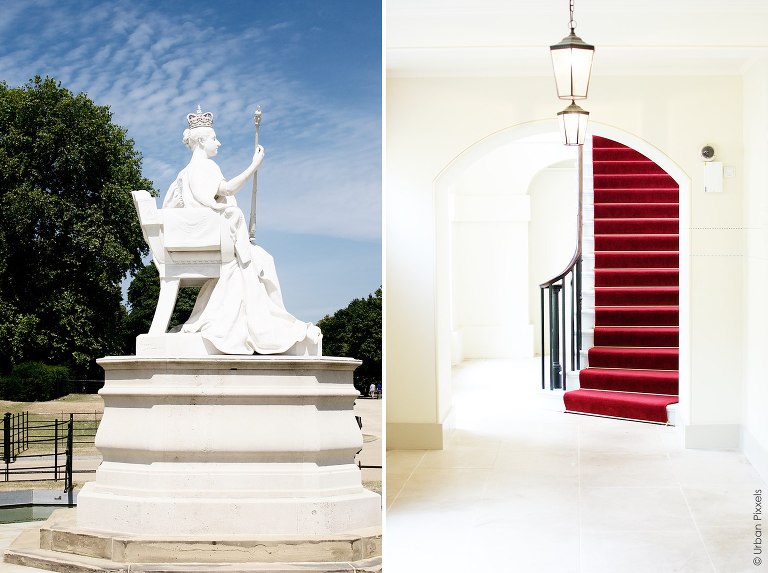 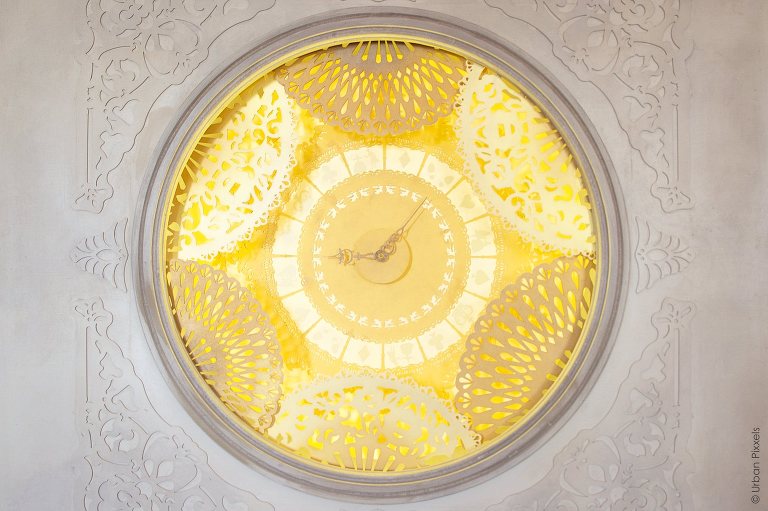 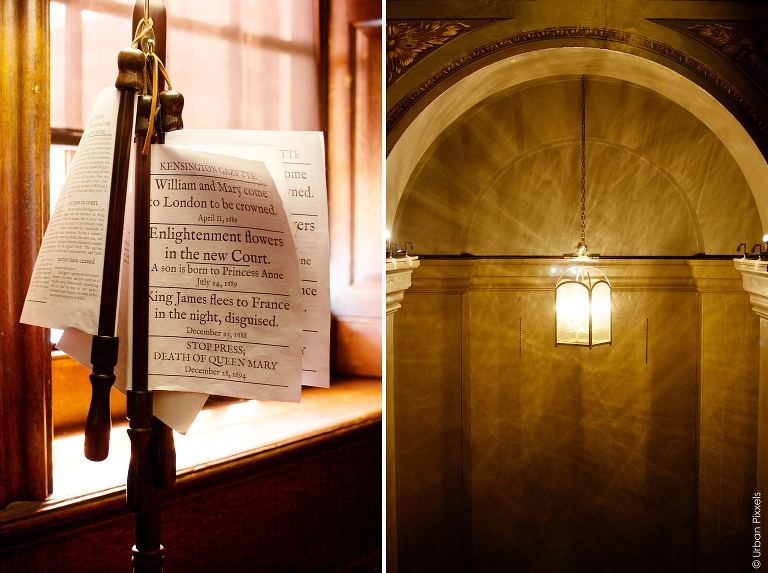 With all the commotion around royal baby George, I felt I needed to learn a bit more about the history of the British royal family. And what better way to do that than to walk around in a palace where many of them have lived since 1689 until today: Kensington Palace.

A new exhibition at the palace is currently showing four decades of elegant dresses worn by queen Elizabeth, princess Margaret and princess Diana (who lived at the palace until her death). Let’s quickly forget about the eighties and its wide shoulders, but the dresses from the fifties and sixties are absolutely stunning. What a nice way to learn about history!

The rest of the palace is just as beautiful. There are four routes that lead you through the history of the palace and the stories of its famous residents, like queen Victoria. The Queen’s State Apartments – used by queen Mary II and queen Anne – are quite intimate and modest, in contrast to to the King’s State Apartments – created for George I and George II. The King’s Staircase alone shows off the grandeur of the rest of the rooms. 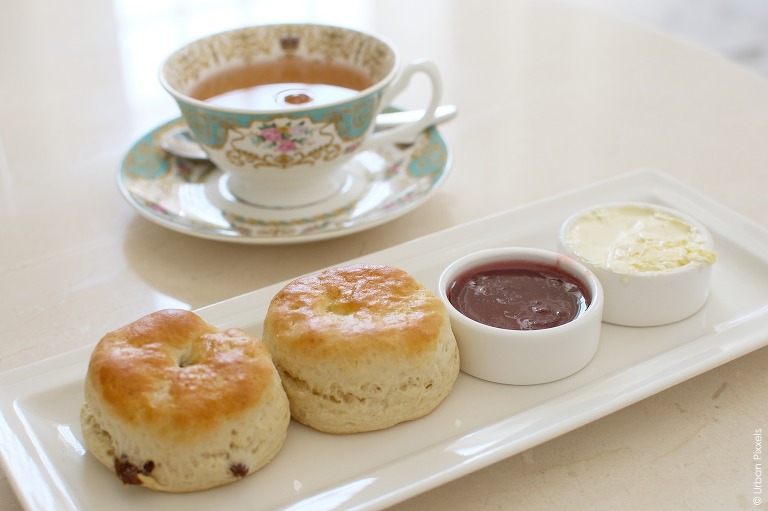 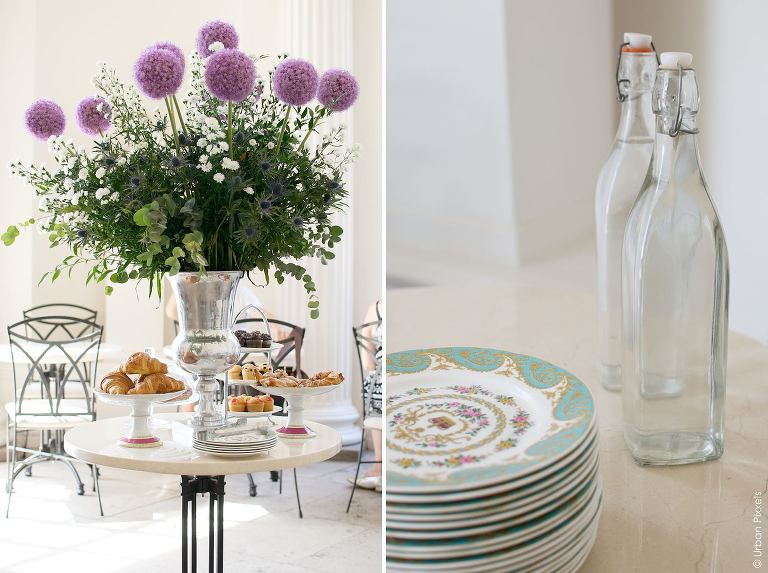 And I thought as long as we’re in a palace, why not finish the tour in style with a ‘royal’ cream tea at the Orangery in the garden of Kensington Palace. This 18th century building was once used by queen Anne to entertain her guests, but is now a beautiful tea room and restaurant.

Of course next time it would be nice to have a real royal afternoon tea at Kensington Palace with William and Kate (okay, and baby George), but I definitely enjoyed this trip through royal history as well.

Tags:
« Behind the scenes: from kitchen to cookbook
My 15 minutes of fame »