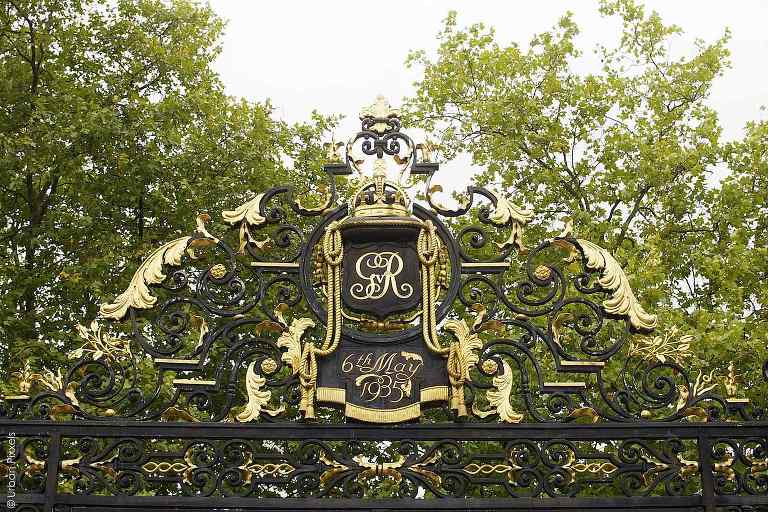 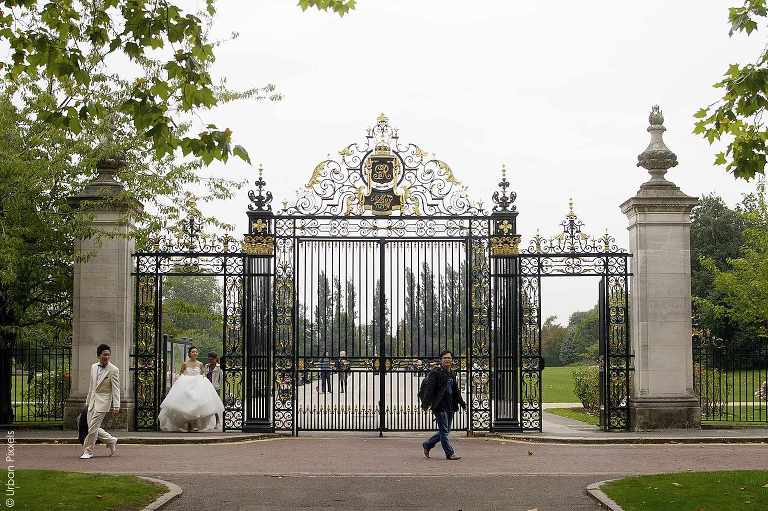 Yes, it’s official… Autumn has arrived in London. Even though we’ve been lucky to get some nice sunny days lately, the changing color of the trees says it all.

I actually love this season. Sure, I can do without the rain, storms, electric hair and red runny noses, but when the sun comes out, the city looks amazingly beautiful. So before all the leaves have fallen, and the city moves into its grim, dark winter sleep, I’d like to enjoy the London parks as much as possible. 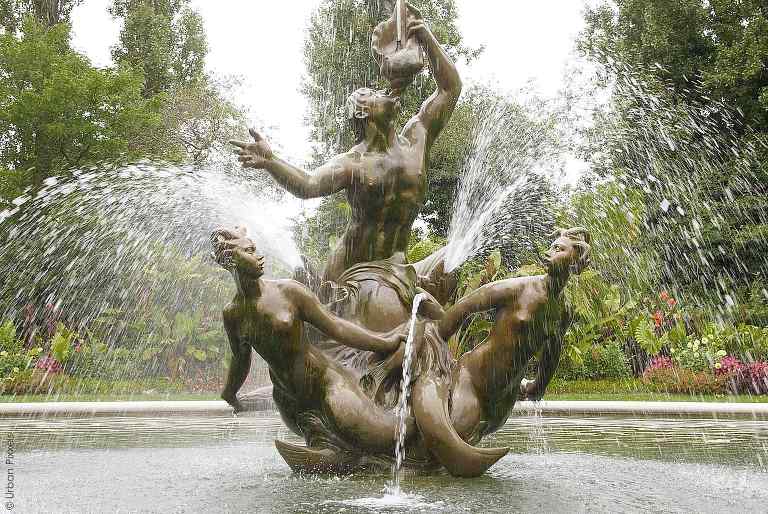 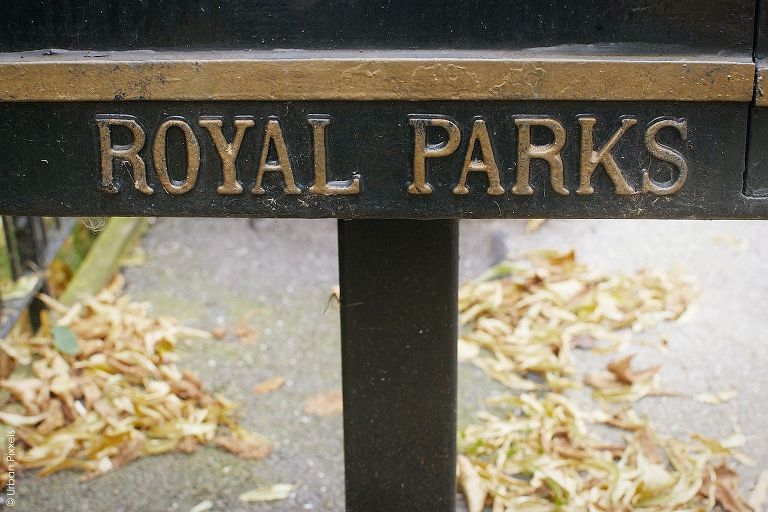 There are many parks in London, but only eight of them have the title ‘Royal Park’. They are owned by ‘the Crown’ and therefore we only have access to the park because ‘the Crown’ let’s us (thank you Elizabeth).

Regent’s Park in northwest London is one of the largest (larger than Hyde Park) with 166 hectares of green space. It is named after the Prince Regent (later king George IV) for whom this park was developed, and opened in 1835. The Jubilee Gates (first picture) were installed to mark the silver jubilee of George V. 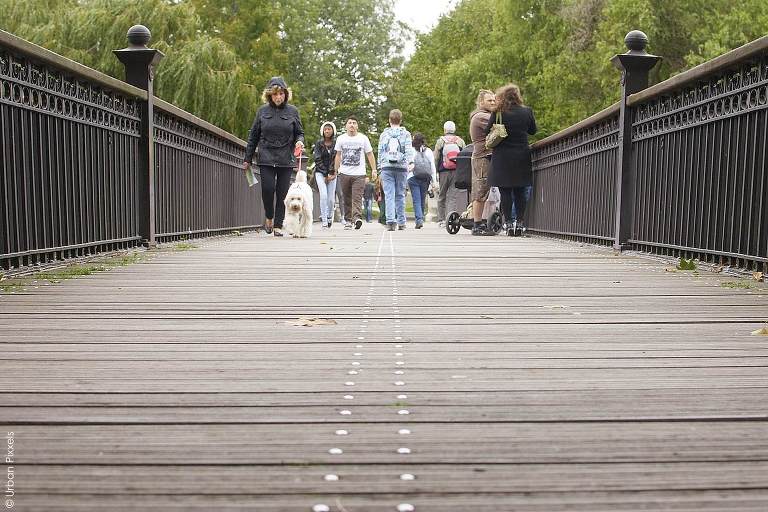 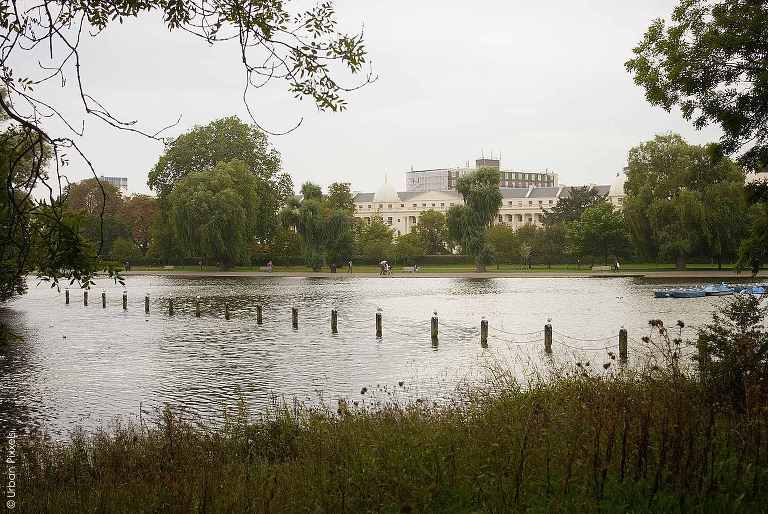 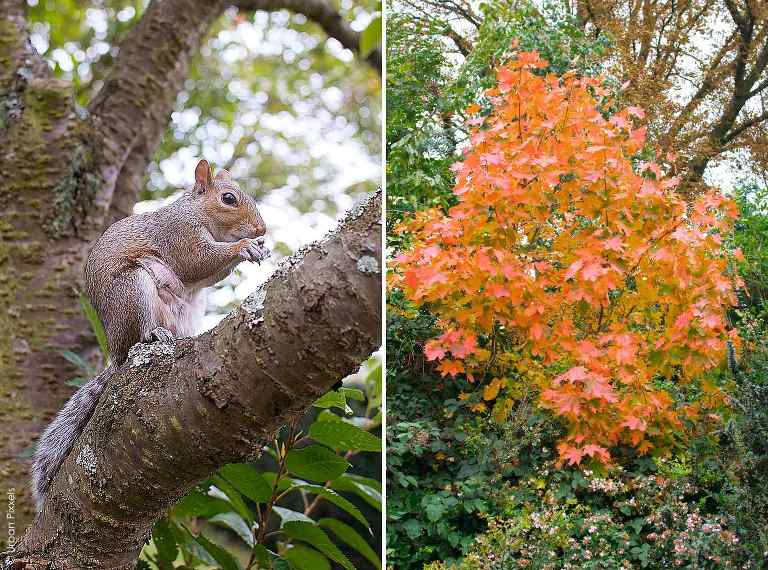 It’s a beautiful park, where you can easily spend a few hours just walking around. It has the Queen Mary’s Gardens with more than 30.000 roses (although now is not the best season to enjoy them), the Open Air Theatre (between May-September), and the London Zoo (although you get the squirrels in the park for free). And the Winter Garden now looks its best.

On my way back to the Baker Street Station I walked around the park, which I wouldn’t recommend if you get jealous easily of people living in giant mansions. This is where you’ll find some of London’s most expensive (and most beautiful) homes. Oh well, a girl can dream, can’t she?

Let’s hope we’ll get a long Indian Summer here in London this year, so there will be plenty of time to explore the other Royal Parks. And if we do, make sure to visit this one.