On the ‘wrong’ side of the road 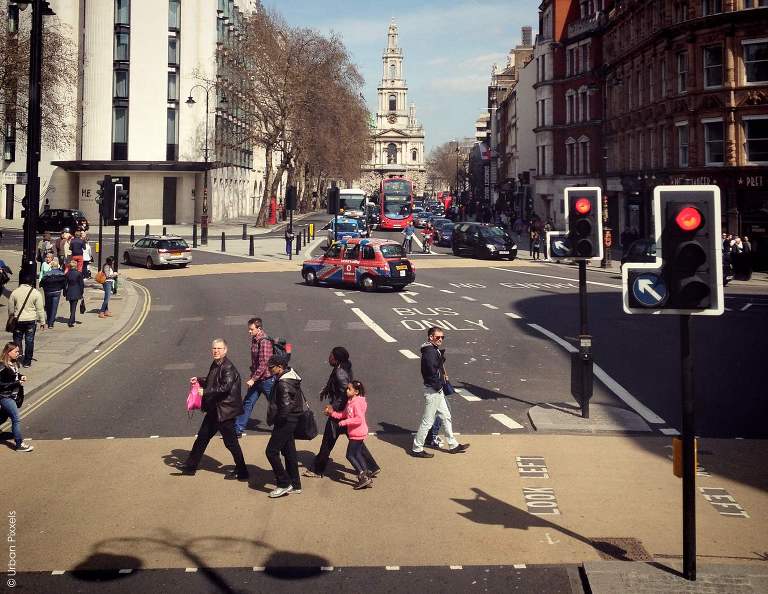 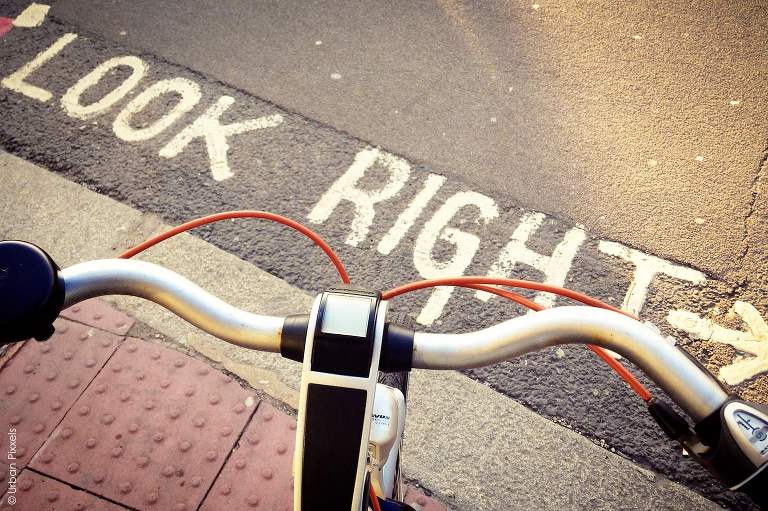 You’d think that for me – being left-handed – moving to England would feel like coming home. Finally a country that understands that ‘right’ doesn’t always have to be right.

So if it’s the thought that counts, then it’s actually quite nice that for that 10 percent of the population that struggles on a daily basis to use simple things like a scissor, a pen (without getting smudges on the side of your palm), a can opener, a kitchen knife, a spiral-ring notebook…this country thought: ‘let’s do it differently’. And they made the left side, the right side of the road.

Well, being left-handed may feel like a handicap from time to time, but by now I pretty much figured out how to survive in a right-handed world. At least it’s consistent.

Not so much here in London. They may have this theory about left-handed people being more intelligent; that certainly doesn’t apply to me and my sense of direction. Who would have thought that simply crossing the street would be such a complex task?

Fortunately for me, and all other people who are used to driving on the other side of the road, they’ve written little reminders on the street. This ‘look to the right’ has already saved me in many situations. Although I still have a tendency to look to the left as well – just in case.

But you don’t get these useful little clues everywhere. And that’s where I mess up. In the tube you take the left hand side of a set of stairs. But then you need to stand on the right side of the escalator, to let people pass by. And walk on the left side when walking to another platform or the exit. On a roundabout they drive in a clockwise direction. But then a revolving door goes counterclockwise. Is it just me or doesn’t this make any sense at all?

I’m sure it’s just a matter of time before I don’t even notice these differences anymore and will be able to cross the street or take public transportation without any help at all. And if I still get confused I’ll just walk in the middle and sing about the Bright Side of the Road.