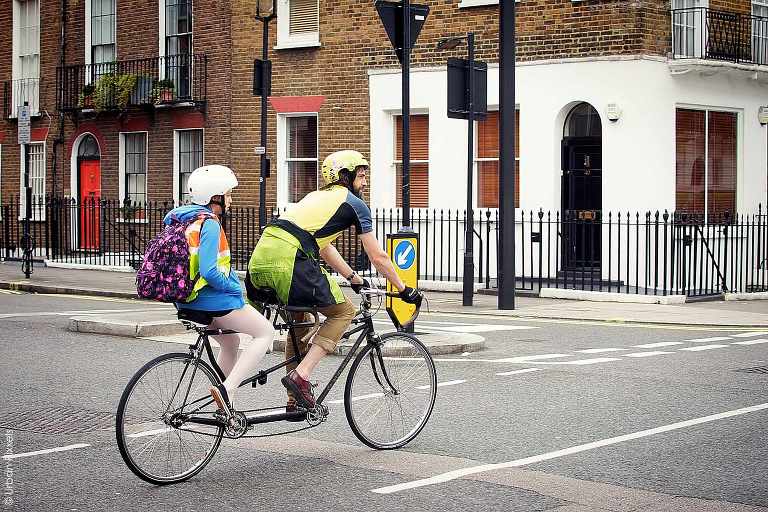 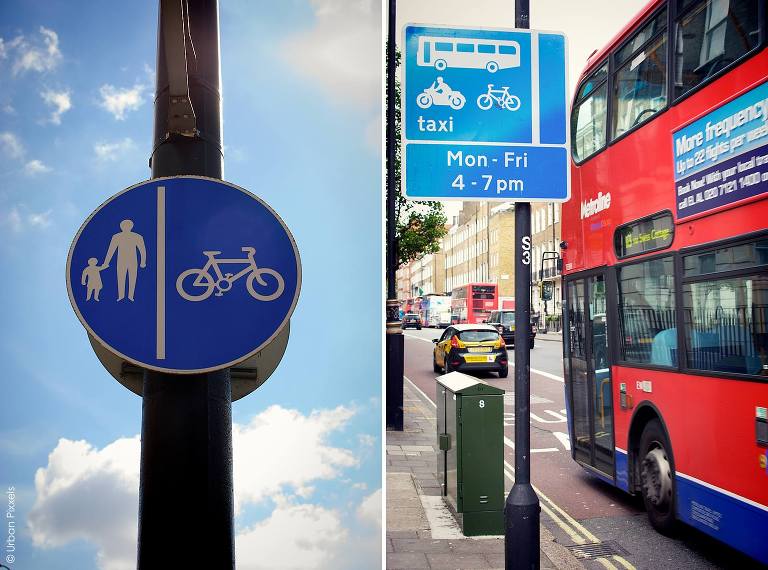 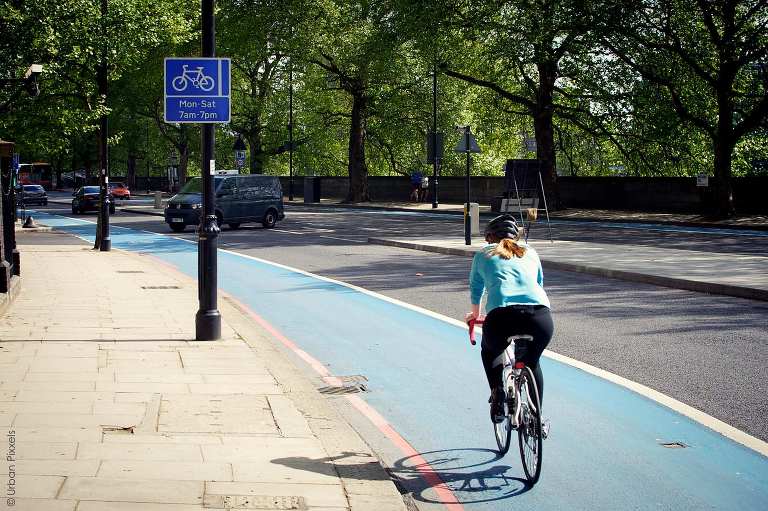 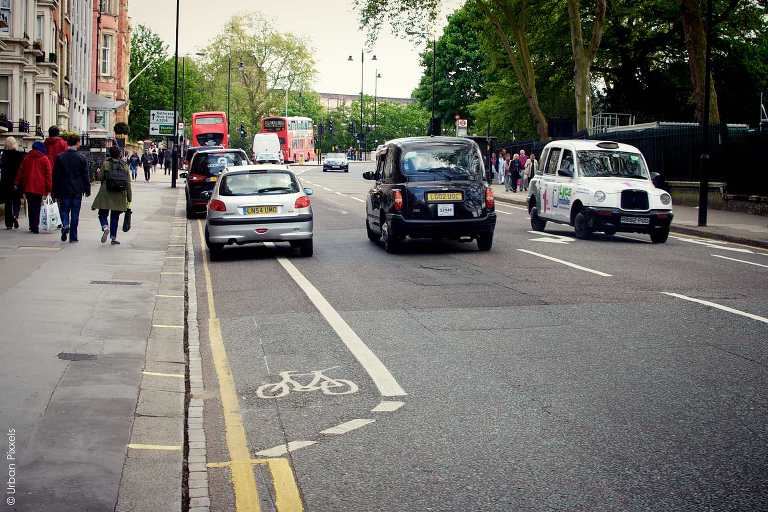 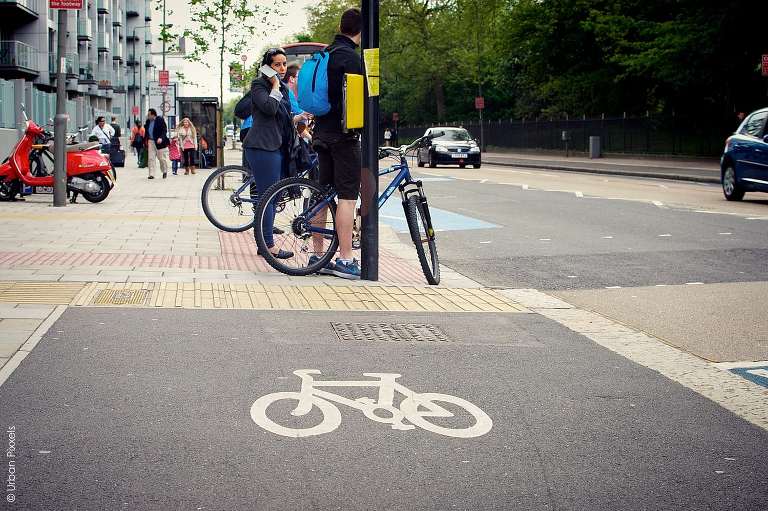 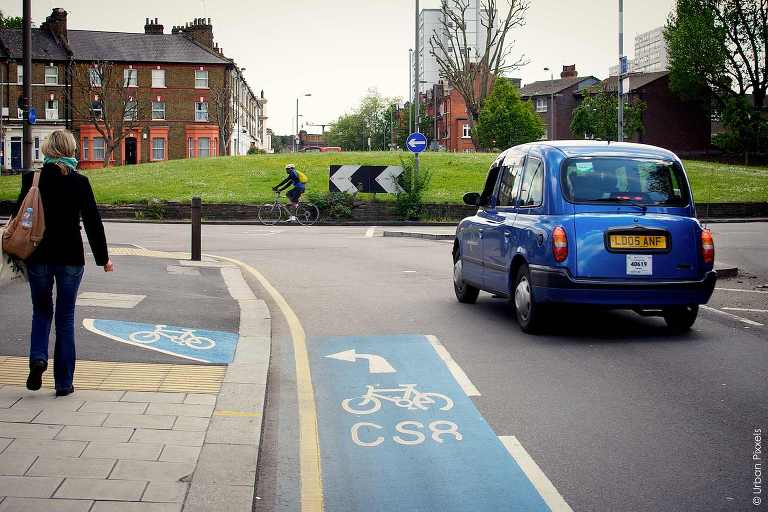 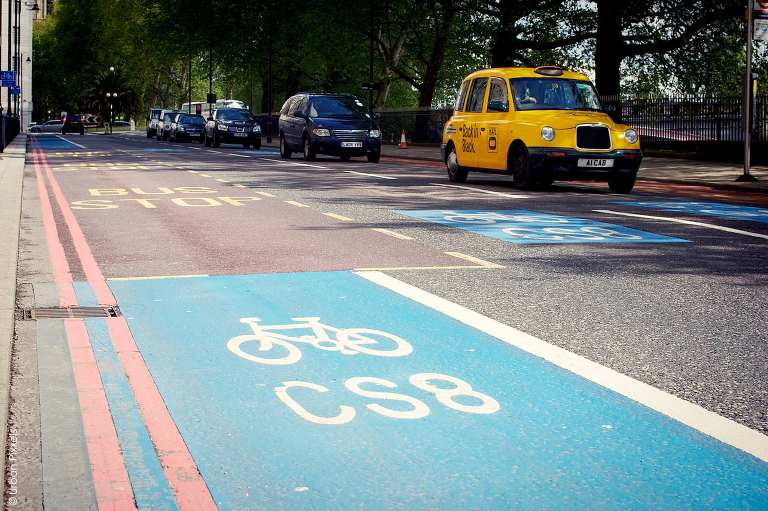 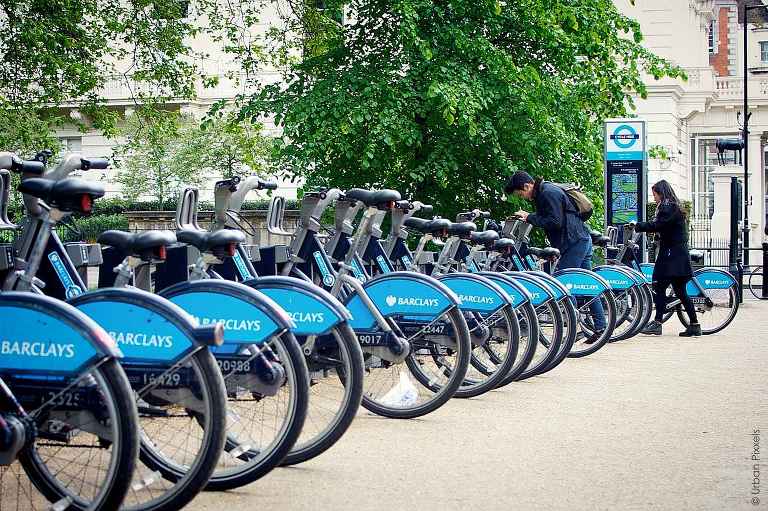 Cycling in London is not as easy as riding a bicycle. When you grow up in the Netherlands, as a child you learn how to walk, talk and ride a bicycle (not necessarily in that order). Everybody rides their bike to get around. There are even more bikes than people. So when I’m abroad, one of the things I miss most is being able to take my bike to go from A to B. I didn’t bring my bike when I moved to Paris and New York, so I made sure to bring it with me this time to London.

But cycling here isn’t exactly the same as in Holland. Mayor Boris Johnson may be a big fan of the Dutch ‘cycle system’, London still has a long-long way to go. I know as an expat I should embrace the differences between England and the Netherlands, but is it really too much to ask to get proper cycle lanes? Most roads don’t have them, which makes it kind of a death ride when you maneuver your bike through London rush hour. And when there is a separate lane for cyclists you often have to share them with either pedestrians (not sure who comes off worse here) or with taxis and buses. Have you seen one of those London buses lately? Not really a fair game, is it?

And then there is the occasional bicycle lane, only for us cyclists. Nice try if it weren’t for the fact that cars often use them as a parking space… Or they are only for cyclists between 7 am and 7 pm… Or they end all of a sudden and continue as a sidewalk… Or they just interrupt the lane for a few meters for a bus stop, forcing you to move to the main road – as if those cars will see you coming. Not quite perfect yet.

But then you arrive in Hyde Park, and life is good again. No cars, birds are singing, and except for the occasional tourist that just learned how to ride a bike on one of those Boris bikes, you can safely enjoy cycling in London. So if only mayor Johnson could make the rest of London just as nice and safe as Hyde Park, then I don’t have to seriously consider to start wearing one of those bike helmets. Come on, I’m from Holland…. and do you know what it does to your hair?!

Tags:
« A Saturday at Broadway Market
Songs from a room…or public square »