Inside The Houses of Parliament 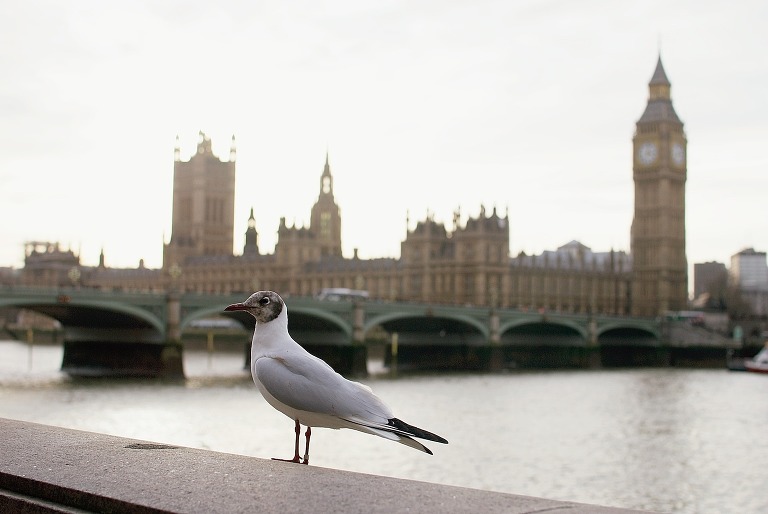 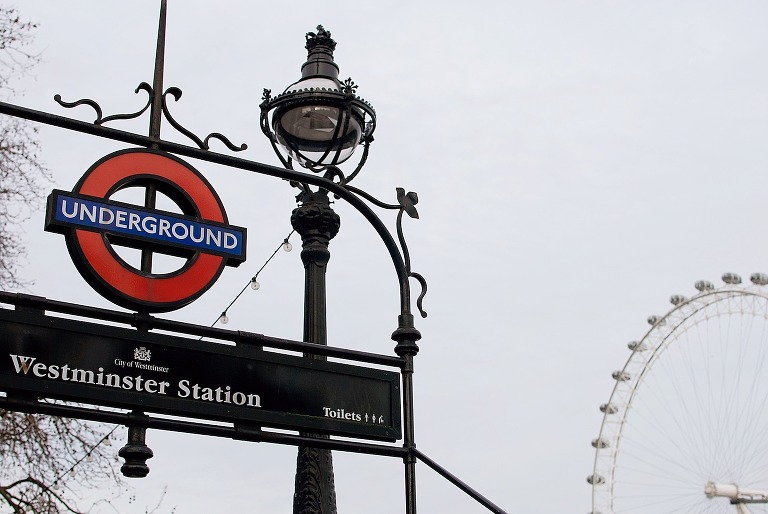 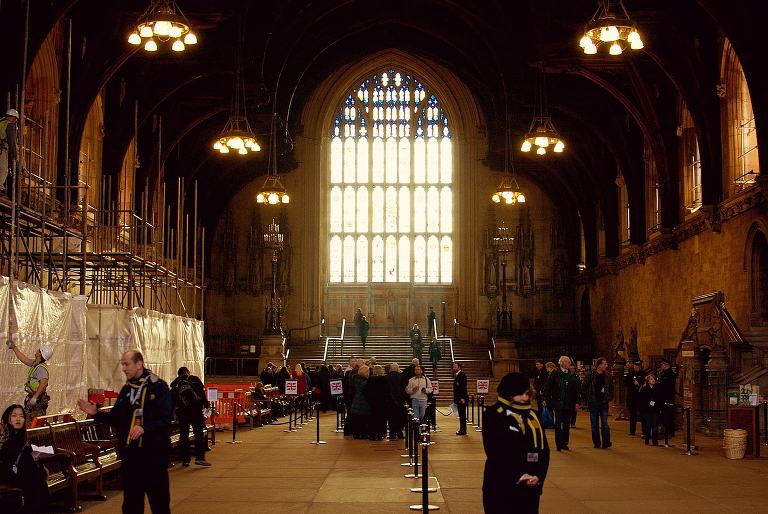 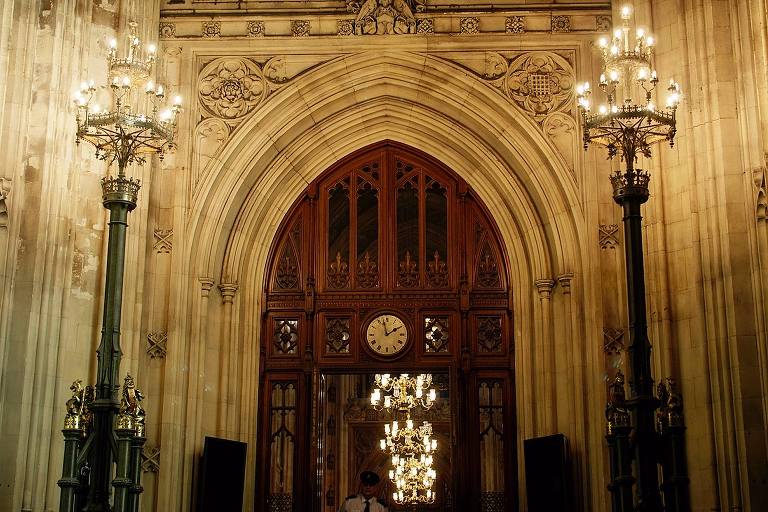 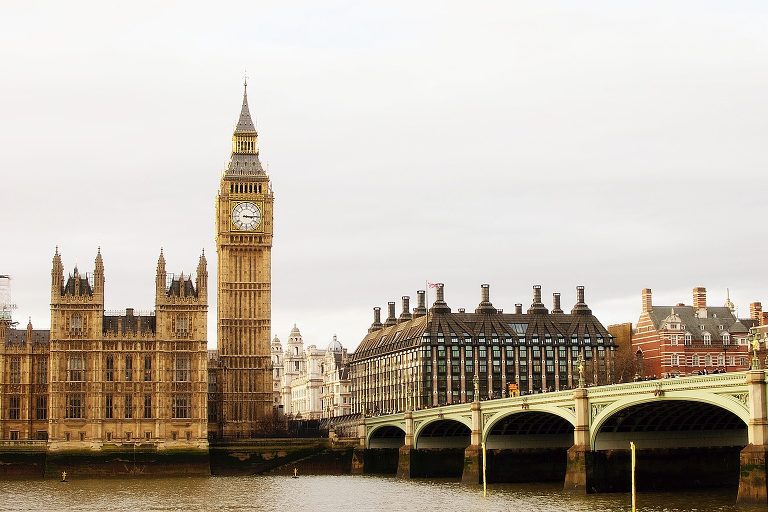 In my first year as a new Londoner, I spent most of my time getting to know the cultural and foodie highlights of this city. Sure, I started reading an English newspaper and watched the BBC news, but I can’t say I’m quite the expert yet when it comes to the British political system. Time to change that. And what better place to start than the centre of all the political drama in this country: the Houses of Parliament.

I wasn’t the only blogger/ expat that felt they needed to polish their political knowledge, so last Saturday I joined Jaklien and Emma for a guided tour of the Houses of Parliament.

I have seen the Dutch parliament as well when I was living in The Hague, but the UK version is really something else. You see how impressive it looks from the outside? It’s even more impressive on the inside. Unfortunately they only let you take pictures in the Westminster Hall at the end of the tour, so you’ll need to take my word for it. (Or have a look at these online tours).

In about 75 minutes you get a pretty good idea of what goes on in these rooms during the week. Or on special occasions. The Queen’s Robing Room for example is a ‘modest dressing room’ used by the queen to put on the crown and her ceremonial robes for the state opening of the parliament.

But the highlight of the tour is where all the real political action is taking place: the Lords Chamber and the Commons Chamber. Not only were we not allowed to take pictures, they also didn’t let us sit down. So no picture of me sitting on the front bench unfortunately.

We did however get the chance to experience the rather time-consuming voting system of the House of Commons. (We voted no). It’s all part of the many (many!) traditions, customs and ceremonies that are still part of today’s politics. They sure know how to make politics more entertaining…

Tags:
« Hello, My Name is Paul Smith
Ladies who brunch »