A Walk in Old Hampstead Village 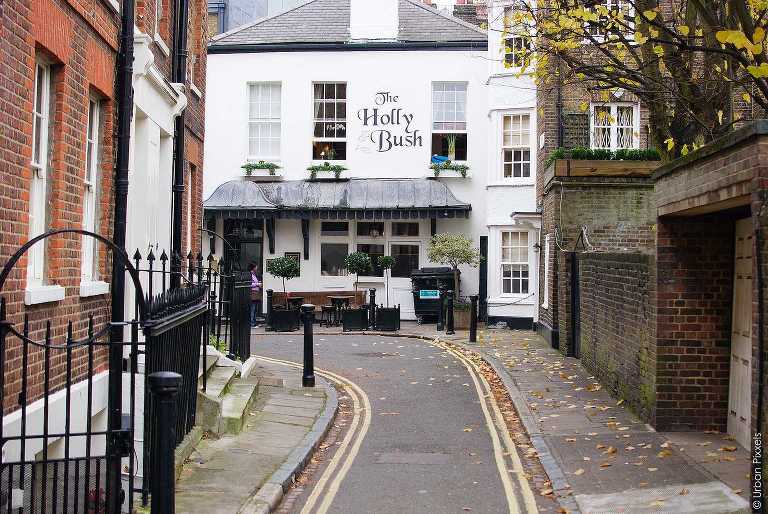 They say London is basically a city of connected villages. Every ‘village’ looking completely different from the other. And since most of the transportation happens underground, you often find yourself in a different world when you exit the station. Which also happened to me when I went for a walk in Old Hampstead Village. I entered the Northern Line in smelly, busy south London and arrived on the other end of the line as if in the English countryside.

Every Sunday morning at 10am you can join the American David of London Walks on his tour through Old Hampstead Village. David has been living in London for decades, but still hasn’t lost his American accent. And if you’re worried about it being too early for a Sunday morning… No worries, David’s loud voice will certainly keep you awake.

Because Hampstead is located on a higher altitude than the rest of London the air is much cleaner. But if you’re thinking of moving here, it also has some of the most expensive houses in the city. Which hasn’t stopped many celebrities today and in the past (you’ll find more blue plaques here than any other area). Unfortunately, 10am is probably still too early, so we didn’t run into any of them. Jamie Oliver used to live right next to The Holly Bush (see picture above), but moved after people leaving the pub kept ringing his door in the middle of the night asking to prepare them something nice (makes sense if you’re hungry and drunk I suppose).

And you may recognize the Admiral’s House above. The legend has it that the owner used to fire a cannon from its roof, that has the shape of the deck of a ship. This story inspired another resident of Hampstead –  P.L. Travers – to introduce Admiral Boom in her Mary Poppins books. The house in the movie is based on this house as well. 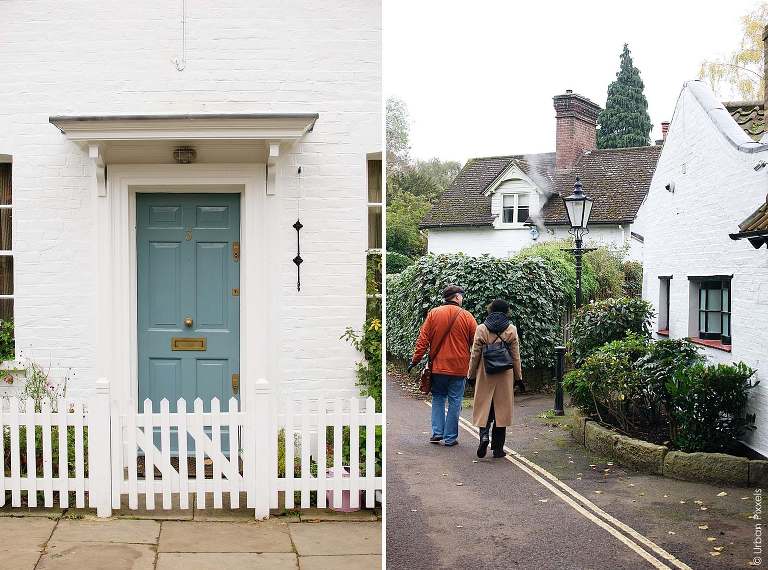 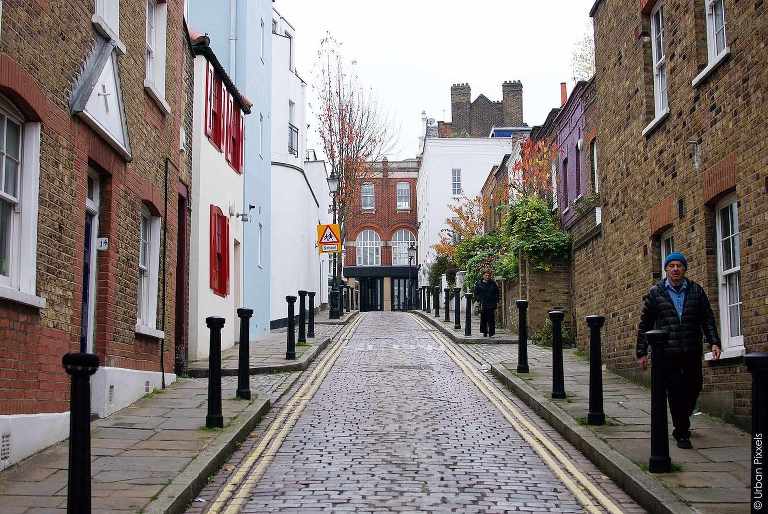 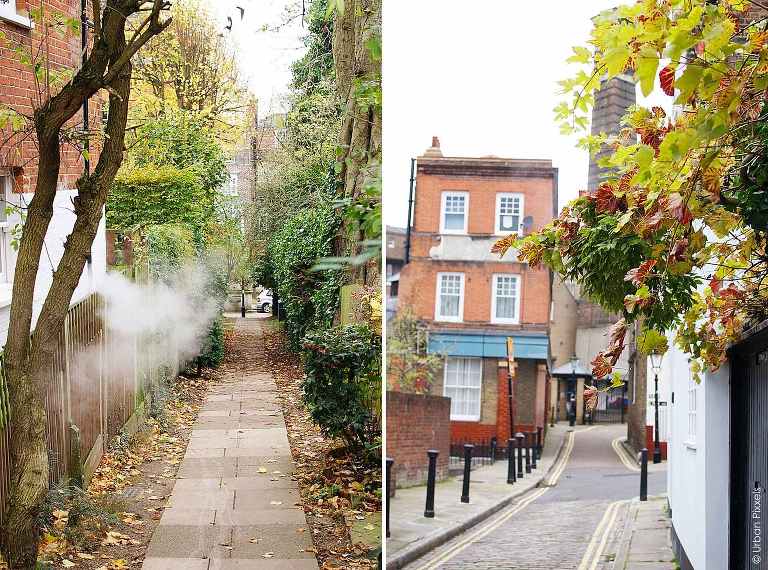 Walking around the village you understand why so many artistic and intellectual people chose to live here, and still do. I wouldn’t mind living here (that jackpot would really come in handy right now)! It’s all very picturesque with its pretty cottages, cobble-stone lanes and green parks with views over London.  And indeed: fresh air!

Maybe they will let me rent the top floor of the Admiral’s House. And then I’ll be happy to fire a cannon once a day. Just because there are certain traditions you shouldn’t mess with…

Tags:
« Afternoon Tea at the Landmark
Hello, My Name is Paul Smith »