Roadtrip in Iceland: The Golden Circle 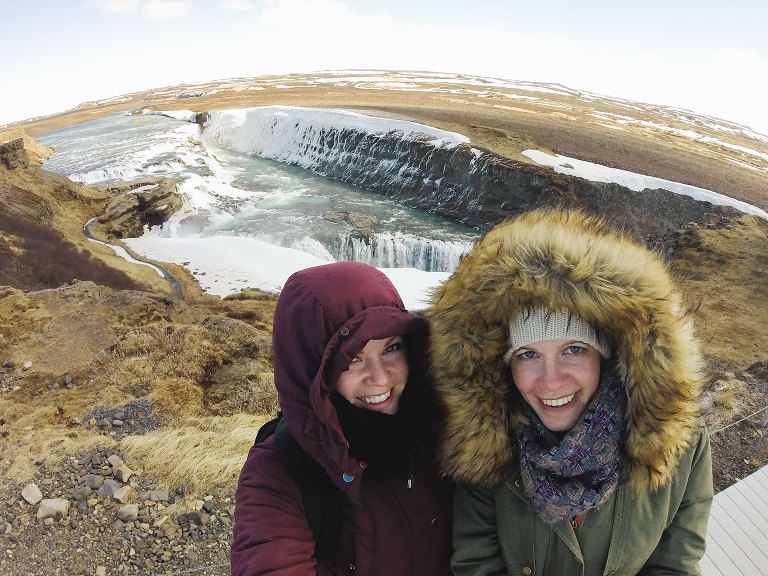 After Reykjavik and our journey along the South coast we arrive at Nesjavellir for the last part of our road trip: The Golden Circle. This is probably the most touristy part of Iceland. Located conveniently close to Reykjavik, this route covers some of the country’s most impressive sights. 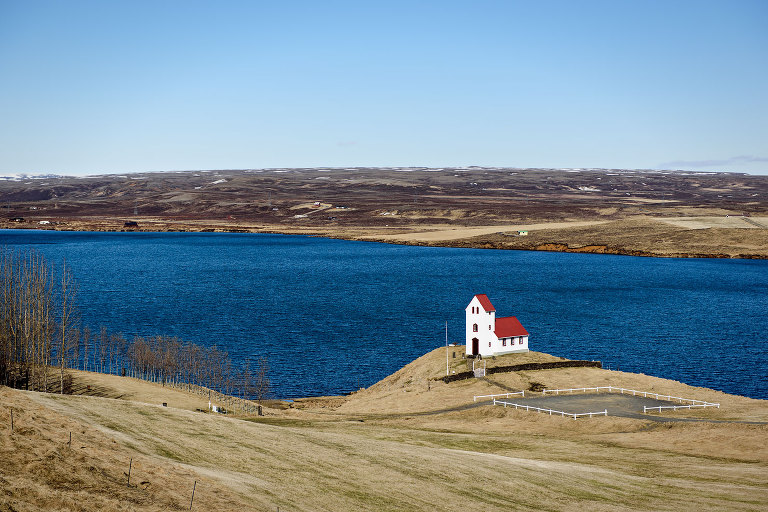 Not only is the landscape changing (again), with more green and trees, we also notice a presence of an actual tourism industry. Sure, along the South coast they’ve put up some signage to point you in the right direction, there’s an improvised parking space and usually some information to explain what you’re looking at. But it doesn’t feel very touristy. The Golden Circle is completely different. Gift shops, big parking spaces (for Icelandic standards) with tour operator buses and restaurants. And paved pathways to make sure we’re all following the same route. It might be convenient, but I kind of prefer the South coast way. 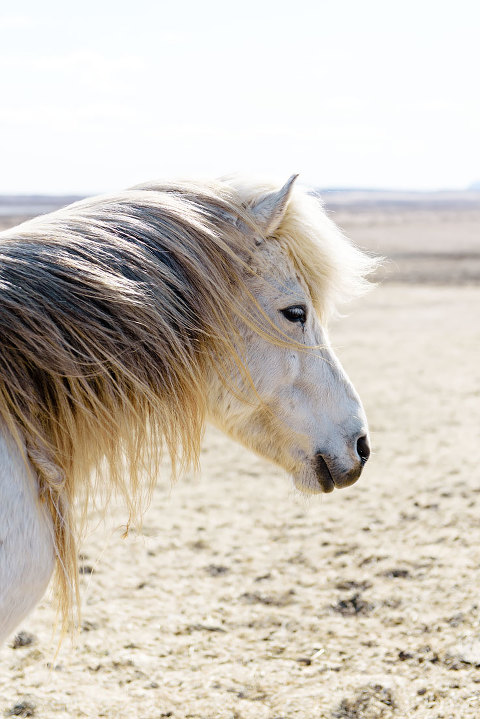 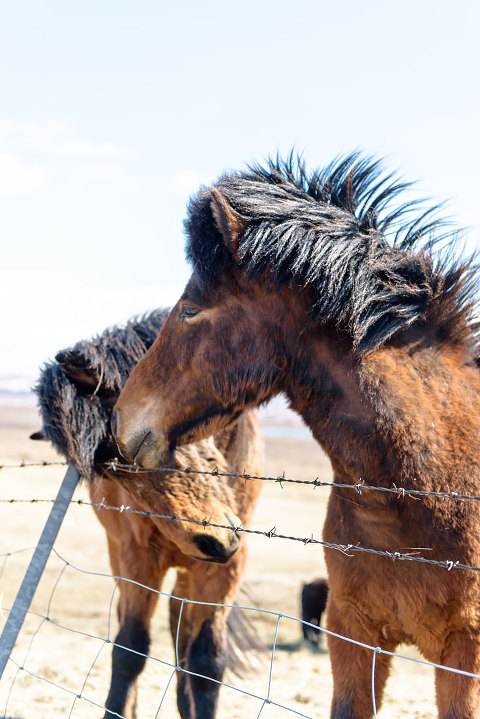 Our first stop is Þingvellir National Park. Even though the park – a UNESCO World Heritage site since 2004 –  was established in 1930, the history of this place goes much further back. Þingvellir (Thingvellir) played an important role in the history of Iceland, as this is where the Vikings established the world’s first democratic parliament in the year 930.

But in addition to its historical significance, it’s also of geological importance with two continental plates – the European and North American one – separating, creating this beautiful rift valley. 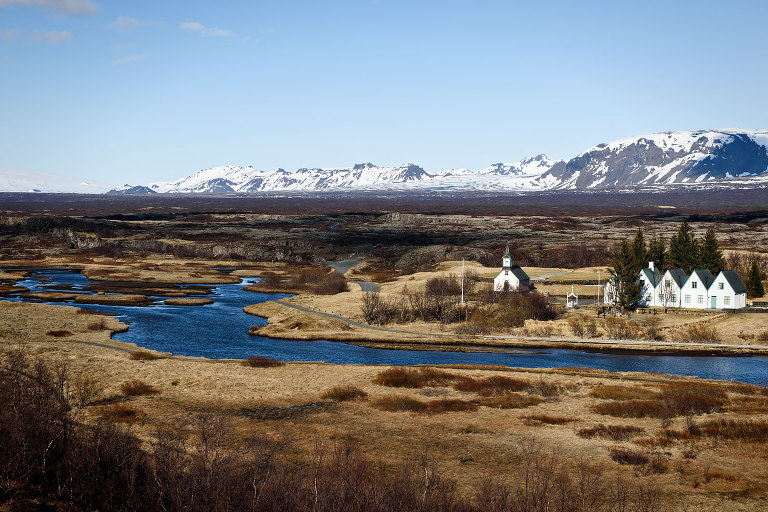 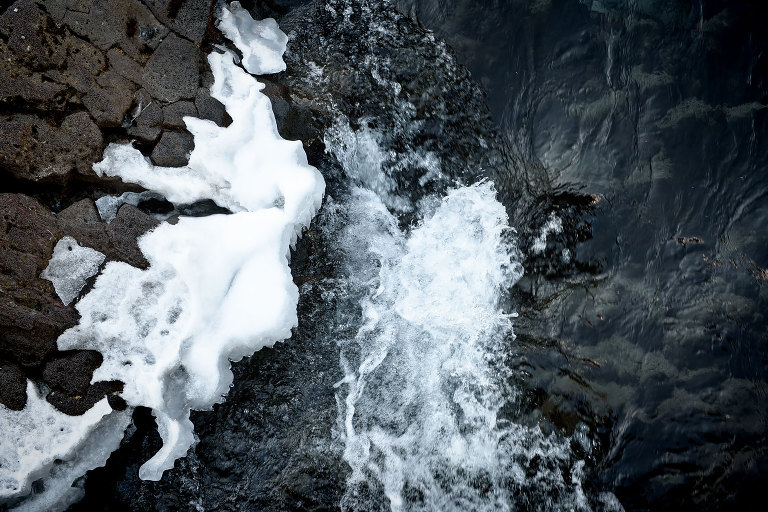 Geysir is the geyser of all geysers. The one after which all the other ones are named. And it’s indeed pretty impressive. Unfortunately over the years tourists have almost destroyed it by throwing in stones trying to set it off. It’s still active, but very infrequent so we didn’t experience the 80m high water eruption that it was once capable of.

Instead we watched the Strokkur geyser that’s located right next to it. This one is behaving like a true tourist attraction and erupts every 5-10 minutes. On these photos it didn’t get as high as when I was filming before. 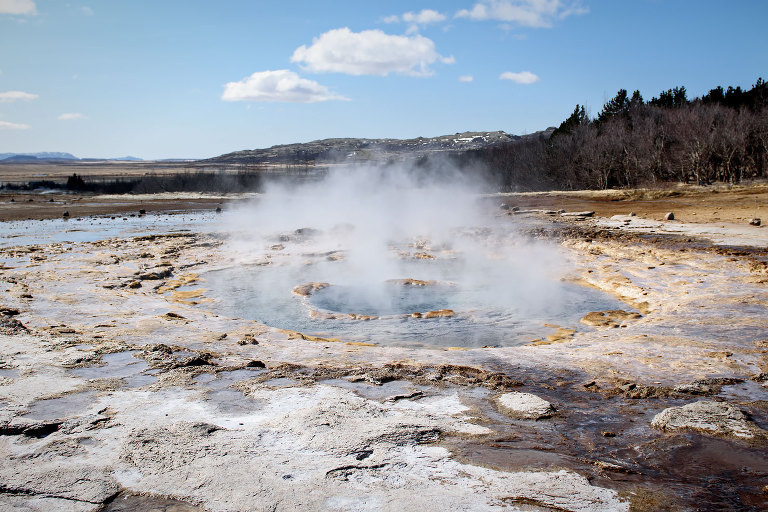 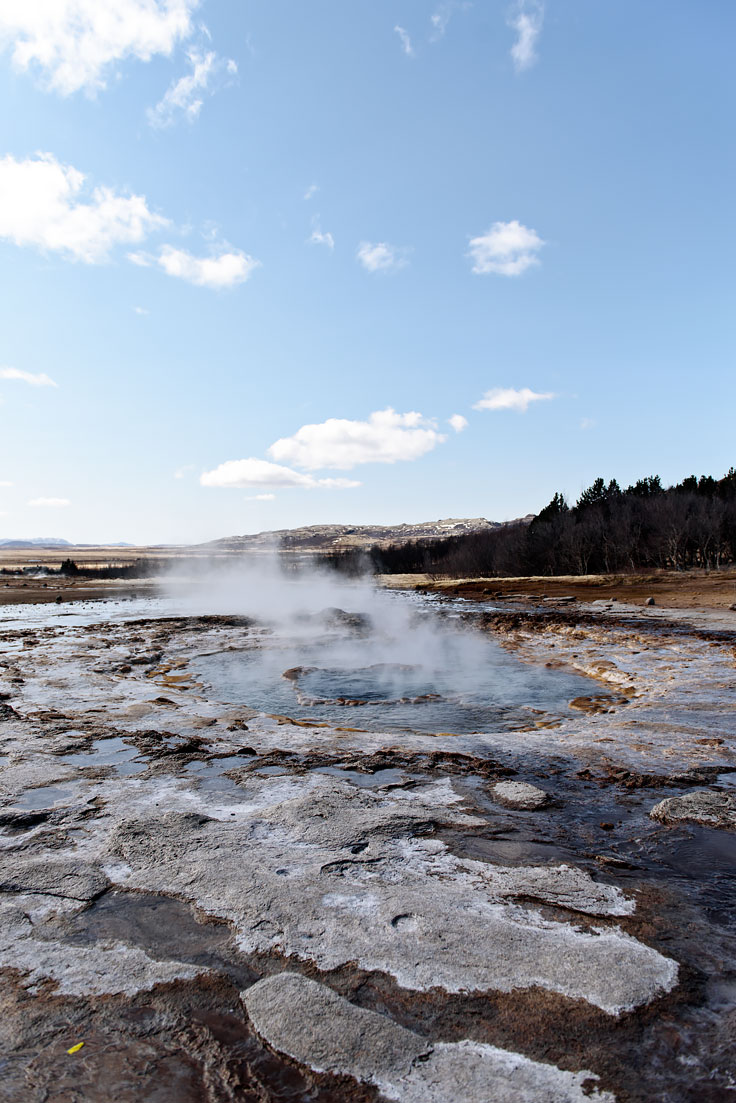 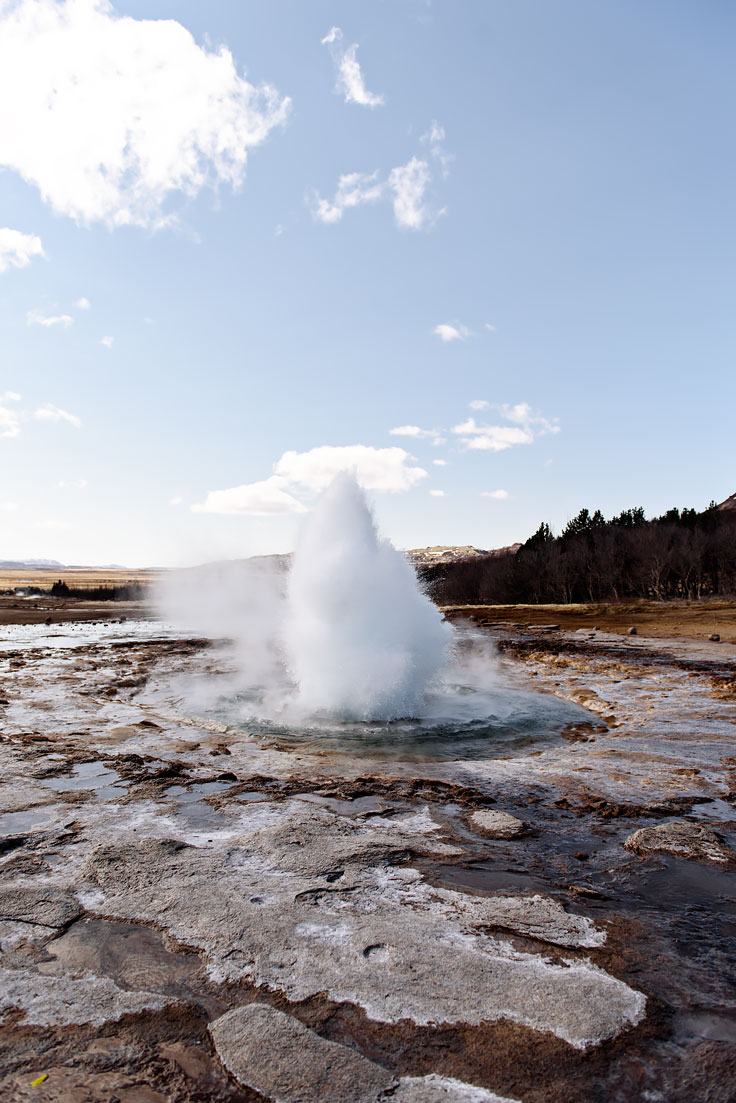 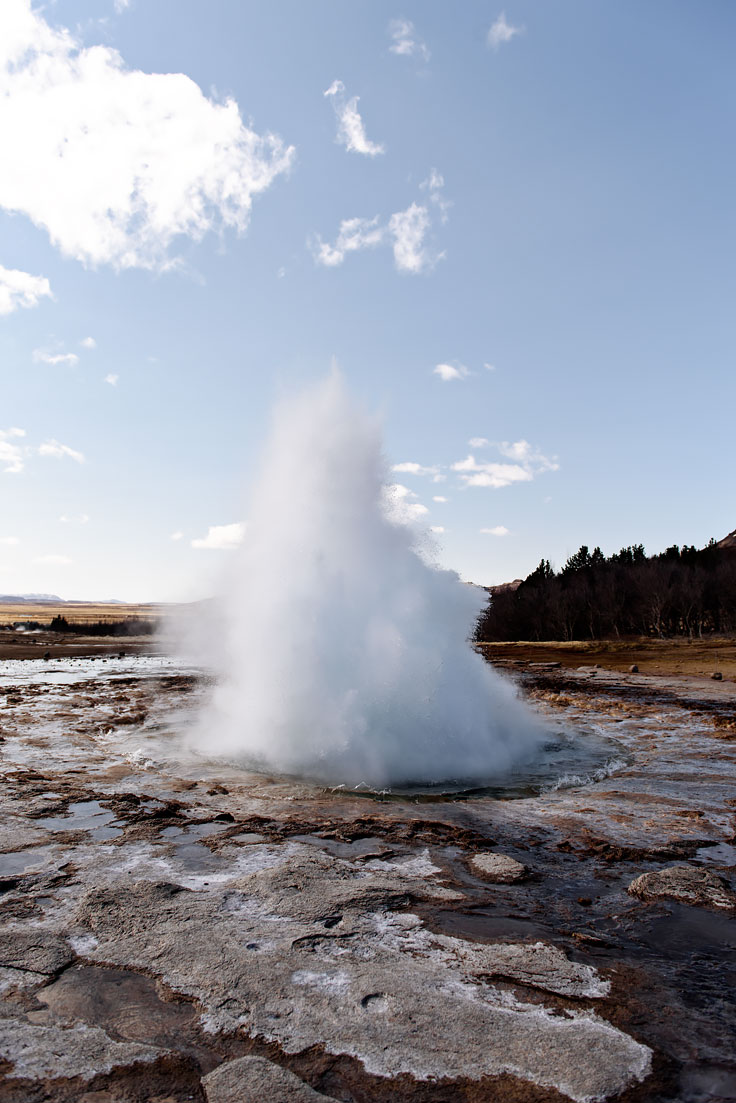 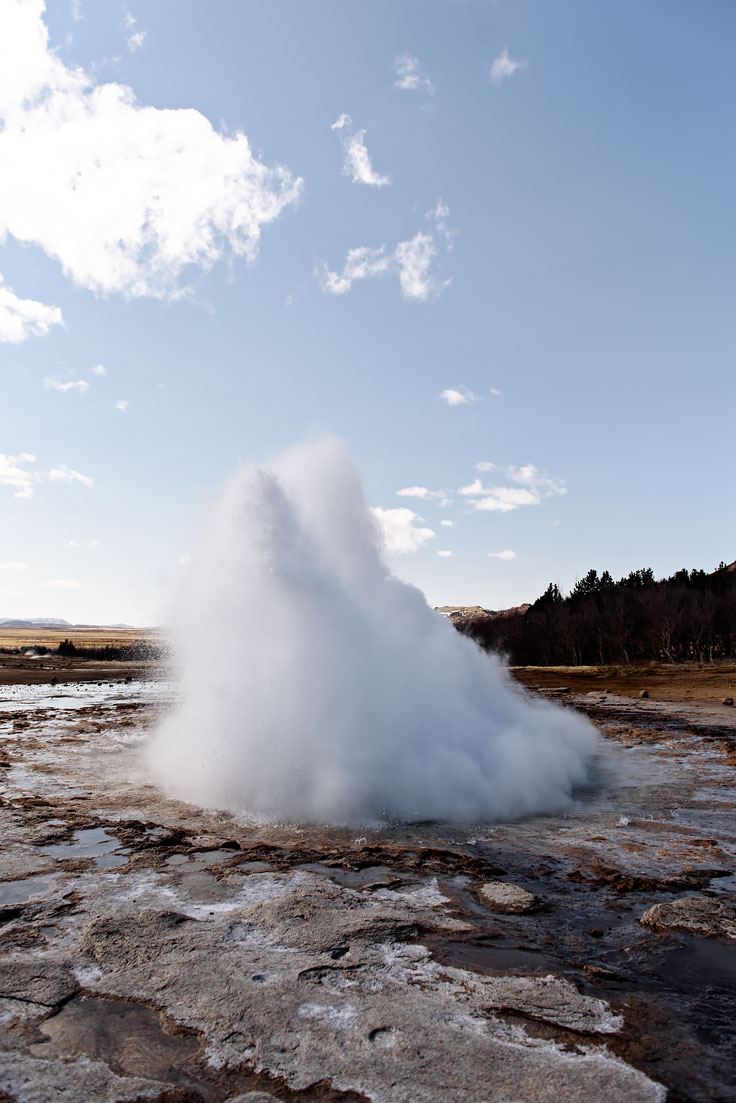 We saw some pretty waterfalls along the South coast, but nothing beats Gullfoss. The thundering water combined with ice and snow on the rocks forms a spectacular sight. If it hadn’t been as freezing cold, I could have stayed for hours watching the water plunge down 32 meters into the ravine. 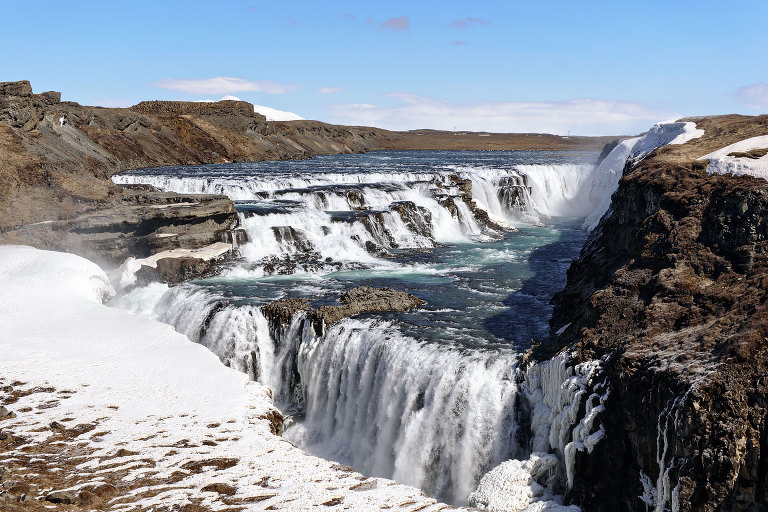 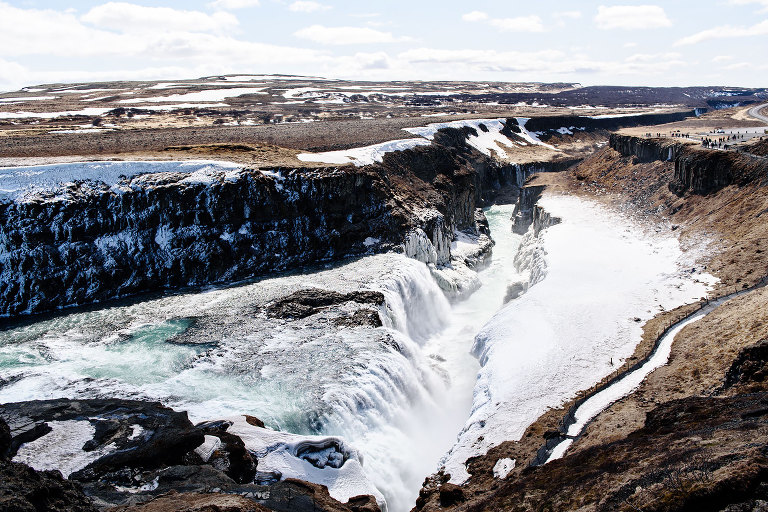 Iceland can often be so deserted that you wonder where all the people are. Well, turns out they’re all at the Blue Lagoon. This is as touristy as it can get. Including a shocking entrance fee of €50.

But don’t get me wrong, you don’t want to miss it. After being constantly cold for days, it’s so nice to spend some time in this hot, milky blue water, put a mud mask on your face (everybody’s doing it), lean back and relax. The perfect ending of our trip. 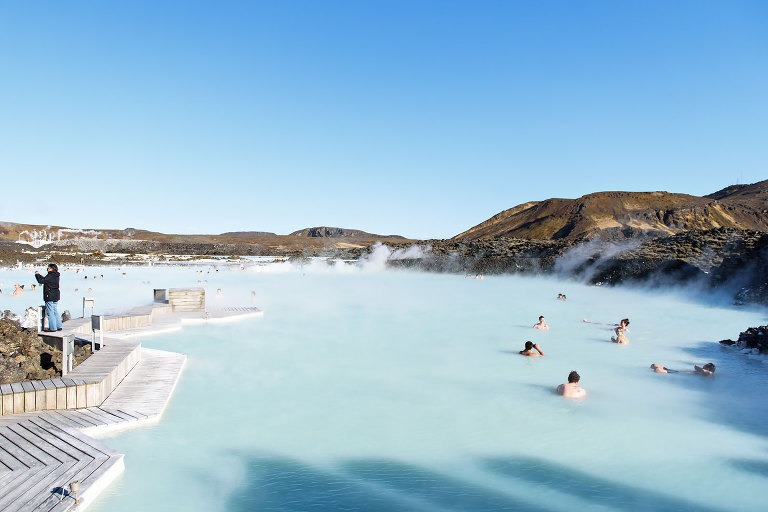 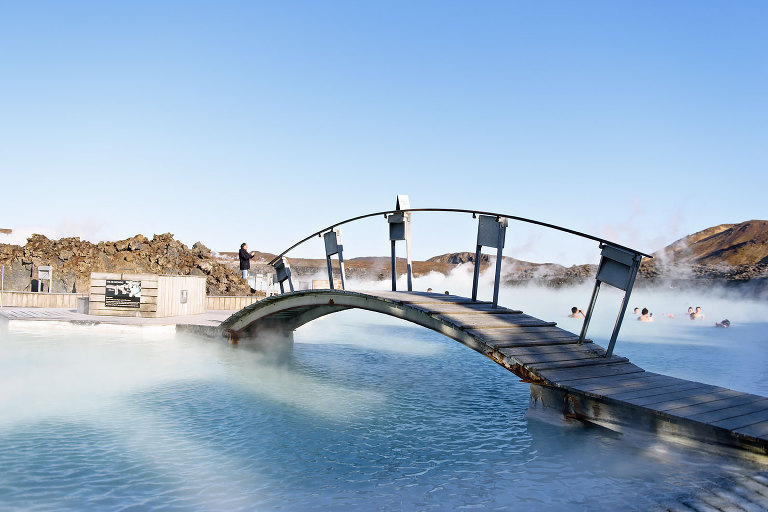 Road Trip in Iceland: The Movie

Where to stay in Reykjavik: KEX Hostel