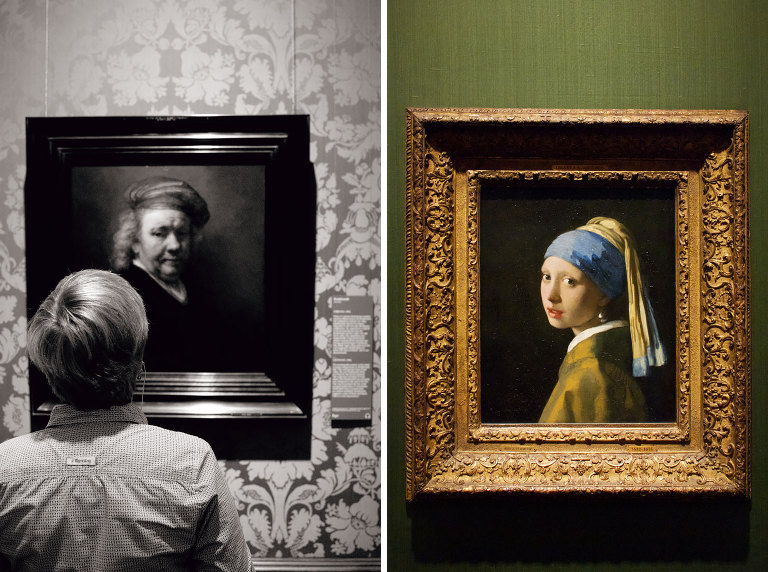 Most people assume that because I’m from the Netherlands, that I must be from Amsterdam. I know we’re a very small country, but there are other beautiful cities as well. Such as Den Haag. Or The Hague. Or ‘s Gravenhage if I wanted to make things extra complicated for you. (They’re all the same city). But let’s stick to Den Haag for now. I lived in Den Haag for eight years before I moved to London. And even though I wouldn’t want to live anywhere else right now, I love going back.

But let me tell you, blogging about a city you know so well is something else! I’ve seen it all a million times. And where do you start? I wasn’t a blogger in the Netherlands, so I never looked at my city ‘that way’. Anyway, maybe the best place to start is to show you the city centre. It’s also where you’ll find most of the tourists, so not a lot of hidden gems I’m afraid, but still very worthwhile. 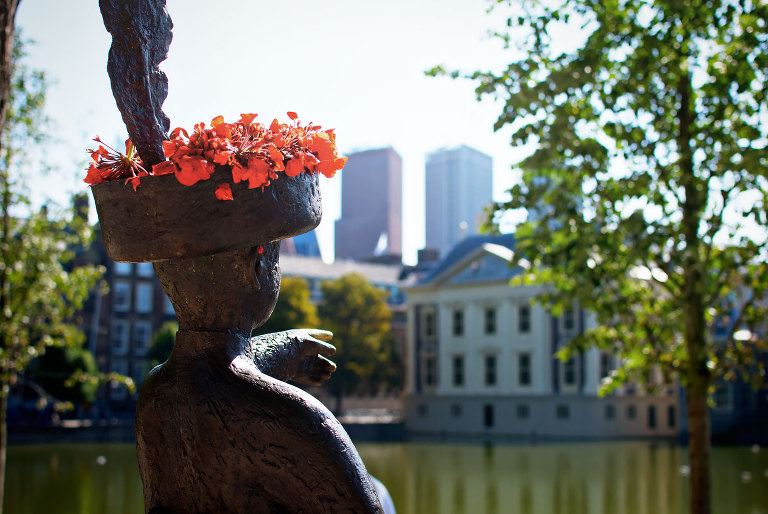 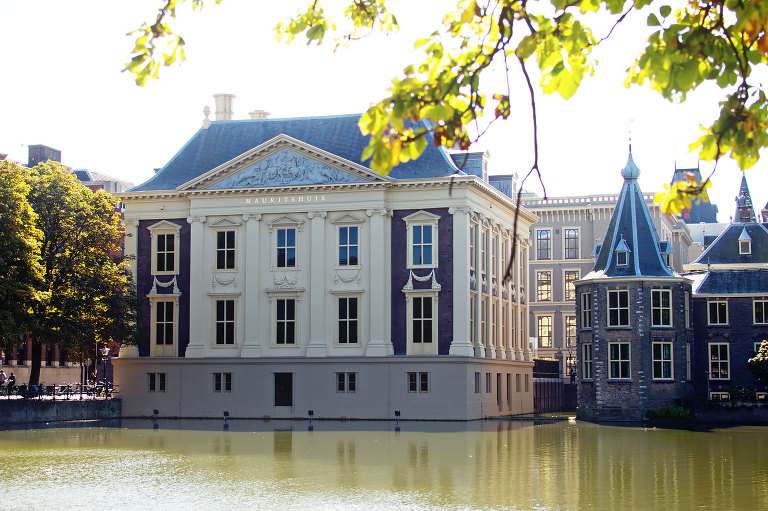 With only 500.000 residents Den Haag is quite small, but still the third largest city in the country, after Amsterdam and Rotterdam. One thing I love about Den Haag is that you can walk almost everywhere. Or cycle of course. Since I moved to London I started noticing the crazy amount of bikes that are everywhere (!). When you live in the Netherlands it’s so normal that you’d never notice or think it’s anything special.

My first stop was the Mauritshuis, which has been closed for two years but opened its doors again two months ago. It’s one of my favorite museums with Dutch masterpieces such as Vermeer’s Girl with a Pearl Earring (Meisje met de Parel) and many famous paintings by Rembrandt. 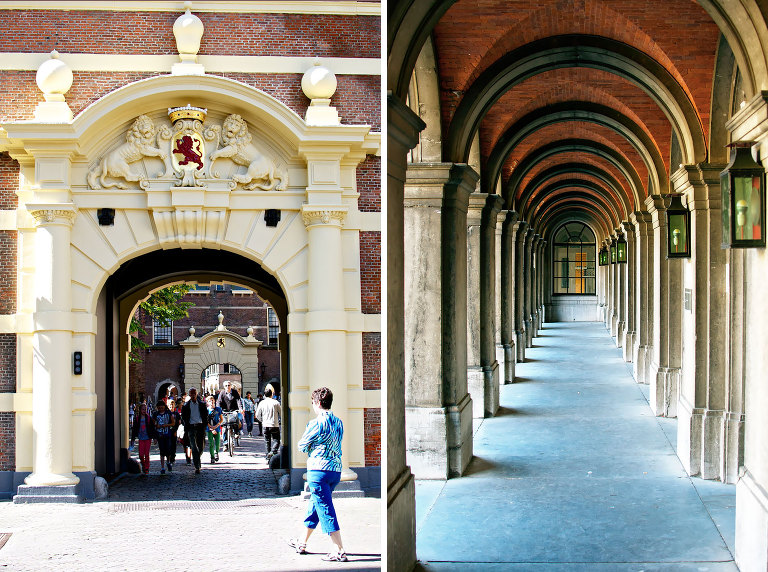 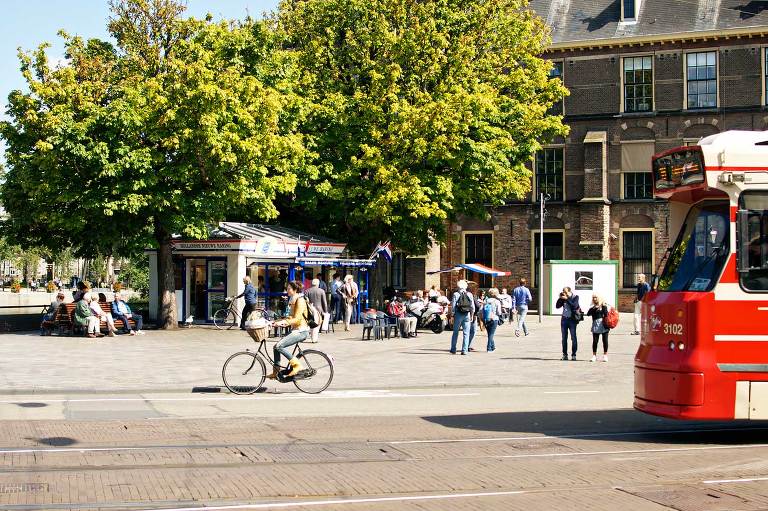 The museum is located between Het Plein, a town square where you’ll find many nice bars and terraces when the sun comes out, and Het Binnenhof, the meeting place of the government and the office of the prime minister. Het Binnenhof is something you don’t want to miss when visiting the city. And if you’re up for a real Dutch food experience, have some raw herring with onions when you exit Het Binnenhof on the other side. So good!

You know how much I love finding new coffee places in London, so why not do the same in Den Haag? Lola Bikes and Coffee is located close to the Noordeinde Palace (the King’s place of work) and combines their love for great coffee and cycling. A bike / coffee shop: what’s not to like? It’s a combination that works really well. I didn’t buy a new bike, but just had a flat white for now. 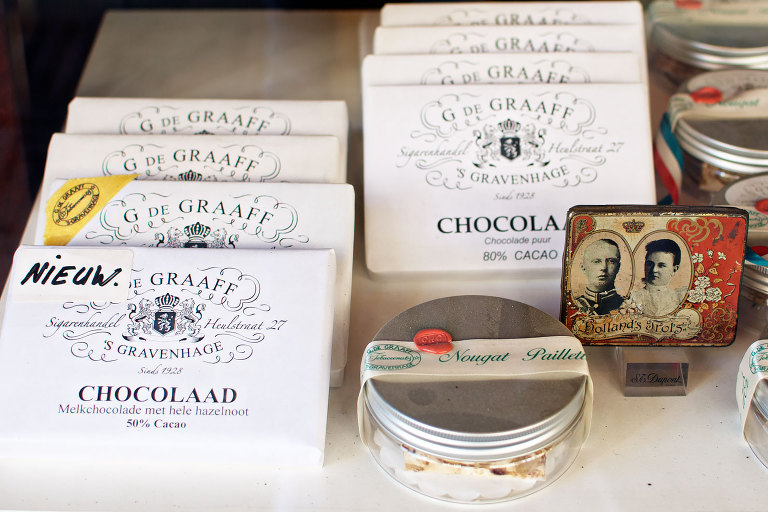 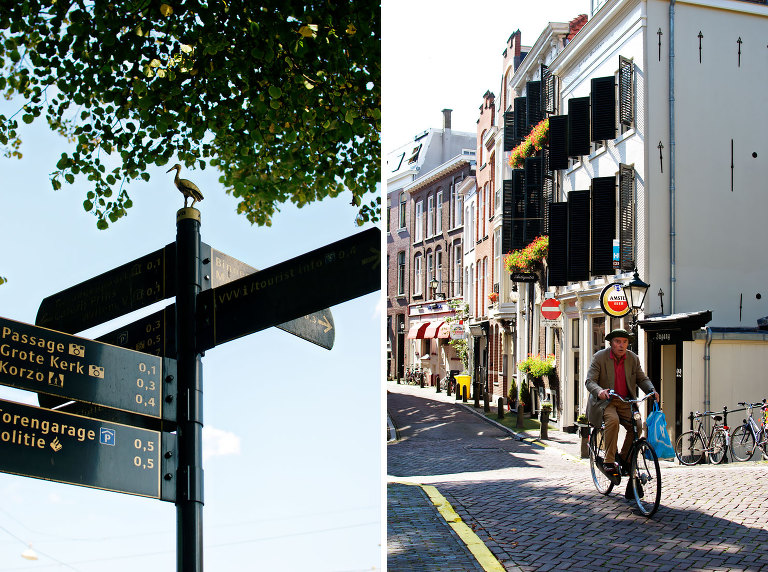 I continued my walk on the Lange Voorhout, one of the most elegant streets in the city with its 18th century houses and many trees, passed Hotels des Indes (great spot for an afternoon tea in style) to the Denneweg. The Denneweg is a chic shopping street with mostly furniture, design and antique stores. I usually focus on the window shopping and people watching part. And I always have a look at the beautiful canals on the Hooigracht which are just around the corner.

And there you have it! You’re now still within walking distance from the Central Station, and you’ve seen most part of the city centre. Of course Den Haag has a lot more to offer, and some very nice other neighborhoods that you should explore. Plus don’t forget the beach! But I’ll save that for another visit.

Tags:
« London’s Best Coffee: Notes
Why you deserve more holidays as an expat »