The most beautiful villages in Corrèze 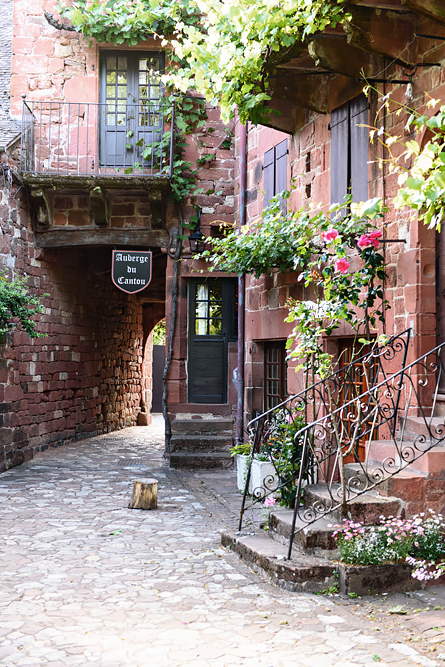 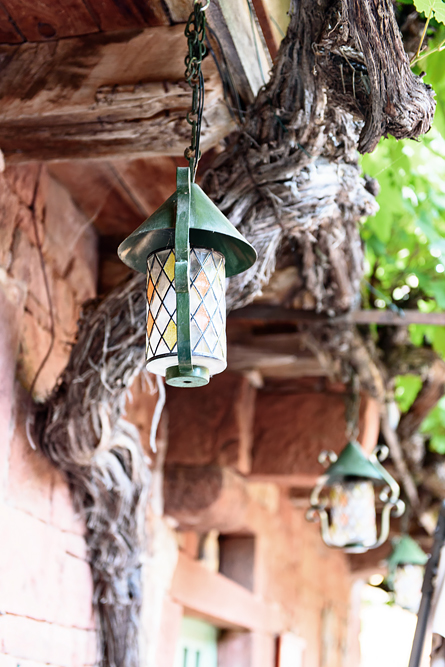 It’s easy to fall in love with the Corrèze region when all villages have that typical ‘France in a Hollywood movie’ charm. Only a couple of hours ago I was still in bustling, busy and noisy London and even though the flight to Brive airport took only 1.5 hour, it feels as if I’ve stepped into a completely different world.

Corrèze is a department in the South West of France and part of the wider Dordogne Valley. I’ll be exploring the region for the next four days and our first stop is Collonges-la-Rouge. Also known as one of the most beautiful villages in France. Talking about making a great first impression! 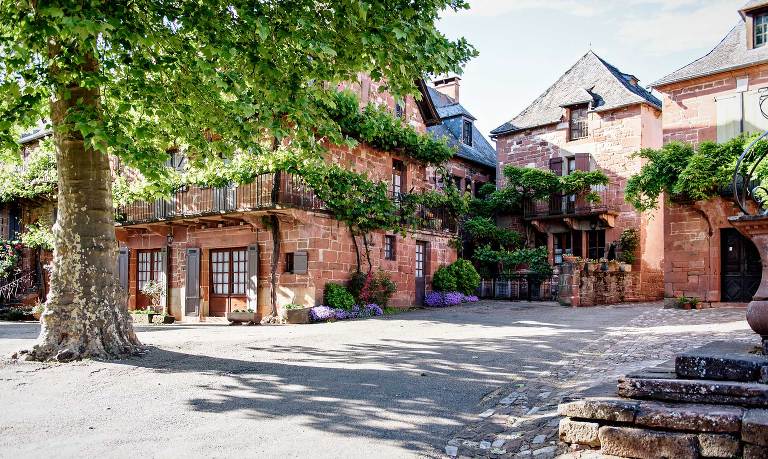 The medieval red sandstone village with less than 500 inhabitants is a stopover on the route to Santiago de Compostela, which is why you’ll find the scallop shell (the symbol of the Santiago pilgrimage) on many of the buildings. 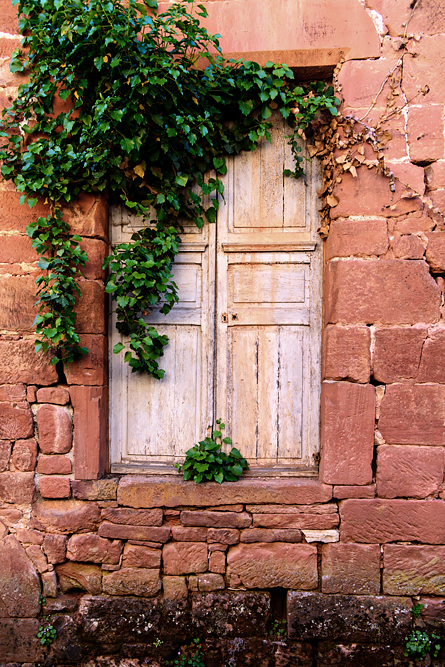 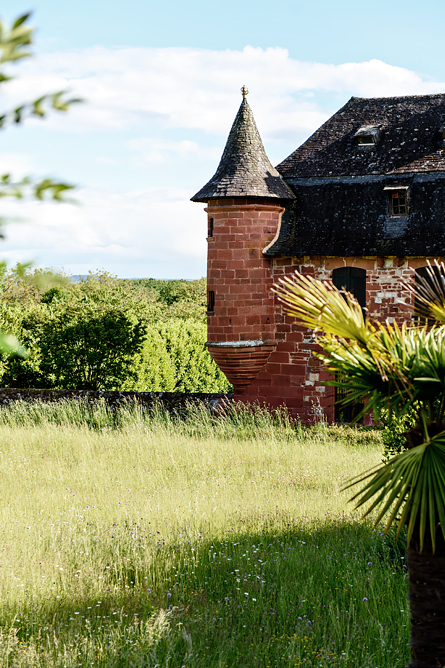 It’s incredible how picturesque this small village is. Almost hard to believe that there are people who actually get to live here. In theory you wouldn’t need much time to walk around, but since you want to stop at every single corner to admire the view or the houses (and take lots and lots of photos), you’ll probably be spending more time in the village than you’d originally thought.

And if you want to stay a bit longer, I’ve been told that the restaurant Auberge de Benges is really good (but unfortunately closed at the time that we were there). 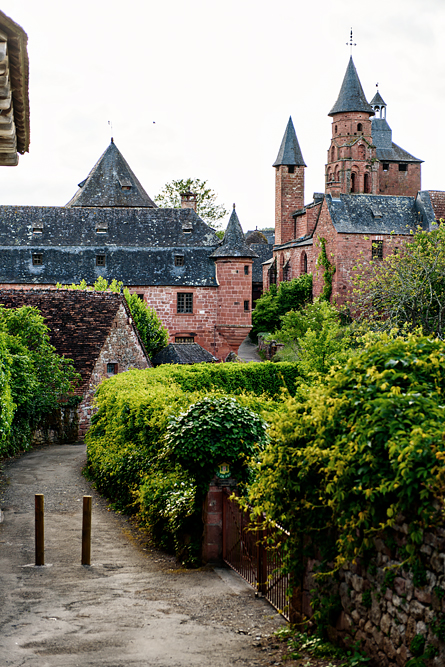 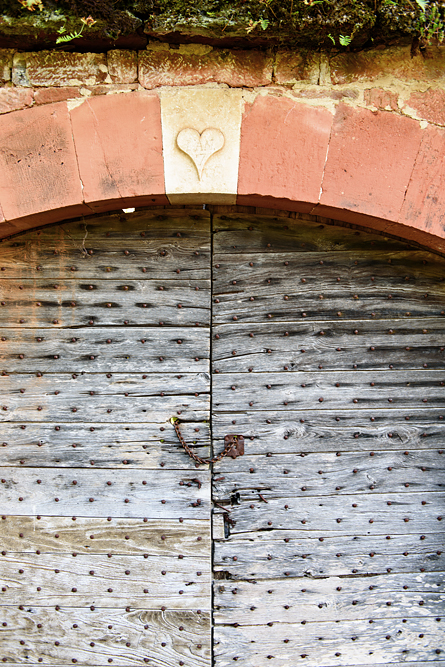 I thought that nothing could compete with a village as pretty as Collonges-la-Rouge, but for our last night we arrive in a village more up north that is possibly just as charming: Uzerche. 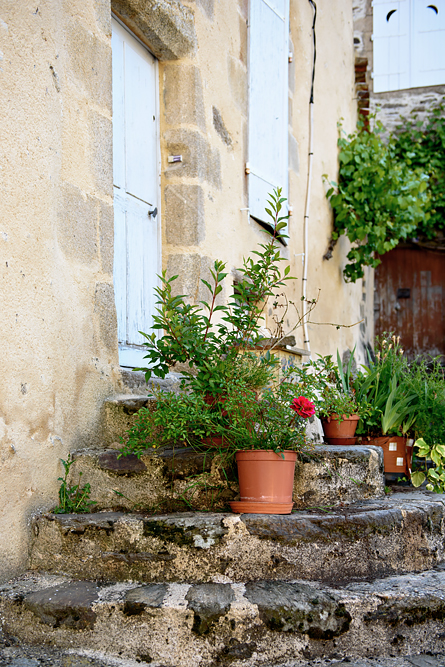 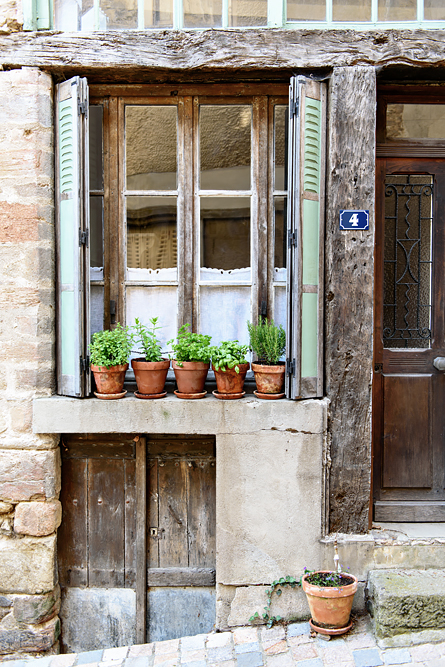 Somewhat bigger than Collonges-la-Rouge, with a population of 3000, Uzerche has a long history (going back to the Roman times). I wish I could have spent more time here, but unfortunately I only have about an hour the next morning to walk around and take photos like some sort of maniac. (It’s just too pretty!) But I am instantly smitten. It’s how you want every French village to look like, including old ladies carrying a baguette. I understand why this village is listed as one of the ‘Plus Beaux Detours’ (most beautiful detours of France). 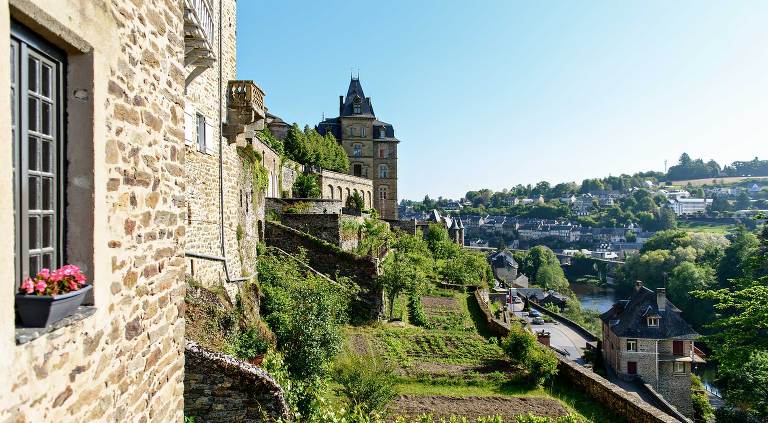 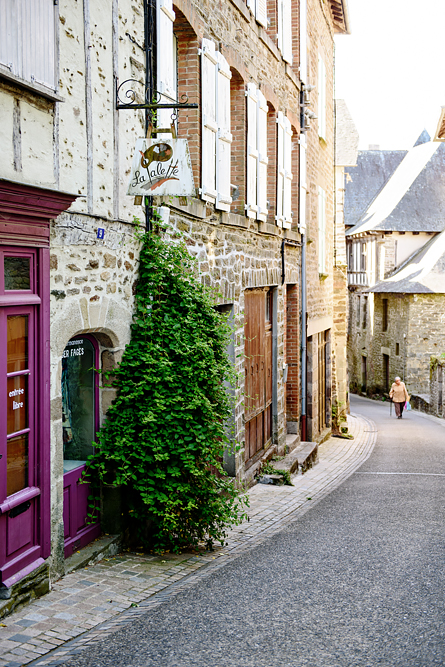 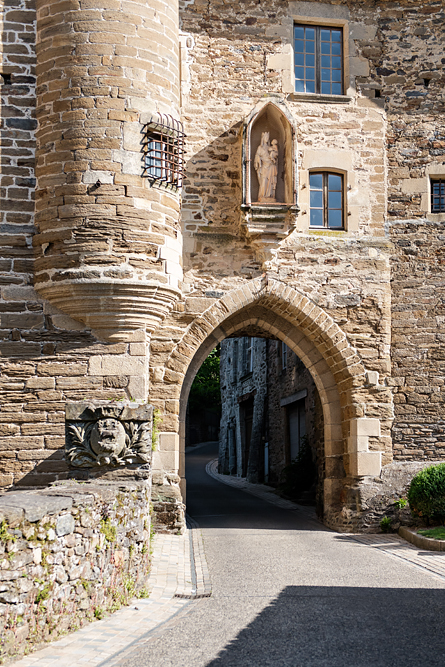 But we have a busy schedule today, so it’s time to leave. Plus we don’t want to miss the Brive food market, which I’ll share – together with some other foodie highlights – in a next post. To be continued…

Tags:
« Shoreditch Staycation at The Hoxton
Amazing foodie experiences in the Dordogne Valley »