2 years in London and the concept of home 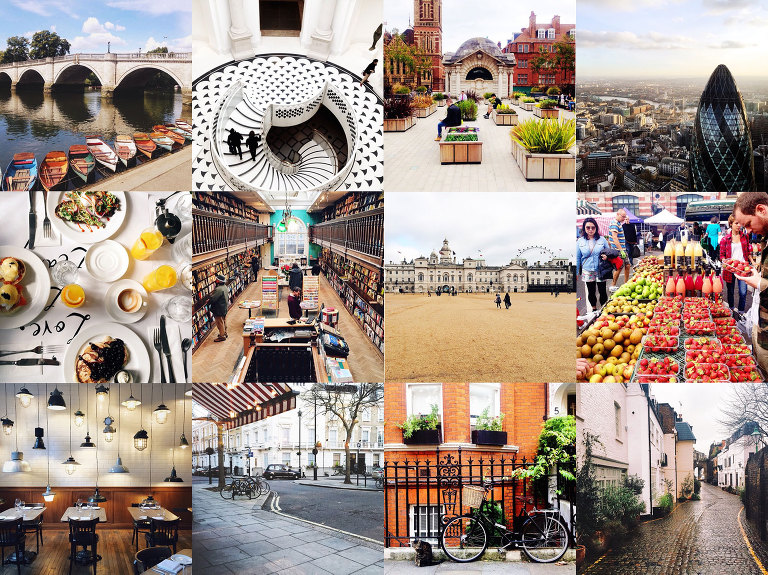 As I was celebrating my 2 year London anniversary with a delicious brunch at Bistrotheque yesterday, I started to think about the concept of home.

Before when I was living abroad I always knew when I was coming back. I would be back in the Netherlands in a year, or in six months. So even when I was having the best time ever, if someone asked me ‘where is home’, I’d say the Netherlands without giving it much thought.

But I’m not in London for an exchange program or an internship, I’m actually living here. It was a one-way ticket to the UK. So what is home today?

My first year in London was a rollercoaster of new experiences. A new job, a new home, new friends…a new blog! It was so much fun, but I also didn’t want to miss what I had in the Netherlands. So I flew back a lot! And I would say I was ‘going home’ when I did.

This second year was different. London feels familiar now. I know how the city ‘works’. I’ve accepted that I will miss certain birthdays or holidays in the Netherlands, but that I’ll get new ones in return (like #SinterThanksgiving). It feels like I’m living the life I want to live. And I’m living it in London. So does that make London my new home?

Just writing down this question makes my mind go ‘yes-no-yes-no-yes…’. Saying yes feels like I’m cheating. (No worries Holland, I still love you!) What about my family, my Dutch friends, my cravings for raw herring and bitterballen, or the need to dress in orange when the Dutch national football team is playing? I’m not British…and I will never drink milk in my tea or eat marmite on toast!

But walking around the city this weekend, and writing this post in my London apartment made me realize that I do feel at home here. It’s home too. I’m a real flat white drinking, weekend brunching, free museums visiting, scones eating, pub going, food market shopping London citizen. Maybe not quite British, but a Londoner nonetheless.

I guess as some expats get to have two passports at some point, we also deserve to give two answers when someone asks us where home is. Because it’s simply not a one-answer question anymore.

What do you think?